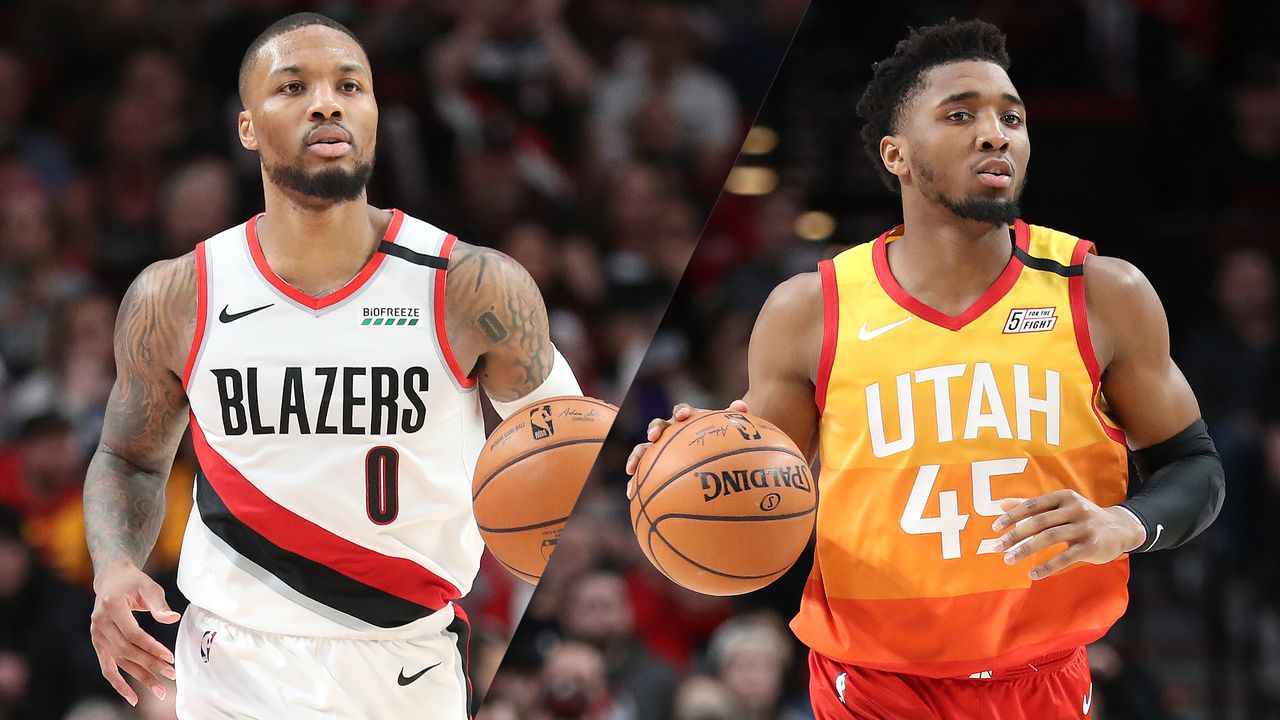 The season will not end on Sunday for either the Portland Trail Blazers or the Utah Jazz. The Jazz have already locked up a playoff spot, but a berth in the postseason is all but elementary for the Trail Blazers at this point in time. The only remaining question for Portland is whether or not a trip to the first NBA Playoffs play-in tournament is in the future or if the Trail Blazers can avoid that fate.

Utah is looking to lock up the top spot in the Western Conference and secure home court advantage through the Western Conference playoffs, so the Jazz still have something to play for as they take the floor in a favorite role against the Blazers on Wednesday. Utah is -2 with a total of 234 at Bookmaker Sportsbook for the May 12 matchup.

We’ll look at both sides and find a pick on the game for you.

The Trail Blazers are 40-29 on the season and have had a really solid offensive season. It doesn’t hurt to have guys like Damian Lillard and CJ McCollum to lead the team. The Blazers are in the top five in points scored per game with 116. A lot of it has to do with the team’s three-point shooting prowess.

Overall, the Blazers are only shooting 45.1% from the floor and have really struggled on two-point shots at 50.7%. That is one of the worst marks in the NBA and will likely be the team’s downfall come playoff time. However, as we’ve seen in the NBA this season, the three-pointer can be the great equalizer and a lot of teams have made it a point to not only take more threes, but also work a lot of making those.

Portland comes into this game at 38.4% from three. That mark ranks just outside the top five. Portland’s .538 eFG% is nothing special, but it would be a heck of a lot worse without the sharp-shooting prowess on long jumpers. Nearly 45% of Portland’s shots have been three-point attempts, so they know which side of their bread is buttered, so to speak.

Defensively, Portland is in the middle of the pack in a lot of categories. There isn’t anything to write home about regarding the defensive numbers for Portland, but the three-point barrage has given the Blazers a little bit more margin for error on the end of the floor. Opponents are shooting 38.4% on three-point shots against the Blazers this season. That is a highly relevant metric for any game against the Jazz.

The Jazz head into this game as one of the top three-point shooting teams in the NBA at 39%. Only the Clippers are significantly better and Utah has been battling with the Knicks, Nets, and Bucks for that second spot in the league. Utah takes a ton of threes. The Jazz have taken a three on 49% of their field goal attempts.

Early in the season, Utah was taking tons of threes and also making tons of threes. Things cooled off a little bit as the season went along as a byproduct of some natural regression. Recently, the Jazz have been playing without star Donovan Mitchell, the team’s leading scorer. Utah, like a lot of other teams, has taken the opportunity to rest players with bumps and bruises or get some bench guys some more minutes while stars have been out of the lineup.

Utah is also shooting 54.6% on two-point shots as well, so this has been a pretty balanced offensive attack. It isn’t just the offense that makes Utah a dangerous team heading into the playoffs, though. The Jazz are also one of the best teams defensively against the three, holding opponents to just 34.1% from three.

Utah’s 50.4% 2P% against is also the best in the NBA. This is a team that does it all. The Jazz may lack all of the big star power that other Western Conference teams have, but everybody contributes and Mitchell is a player still capable of taking over games. They are the best team in the NBA by NetRtg and that doesn’t happen by accident.

Portland just doesn’t seem to stack up well against the Utah Jazz. The Trail Blazers can score a little bit, but they have lots of issues defending both inside and outside the arc. Utah is one of the best teams defensively against the three-ball and Portland’s best attribute, which is shooting threes, is counterfeited both by Utah’s defense on the perimeter, but also Utah’s high-volume output from deep. It’s just a bad matchup all around.