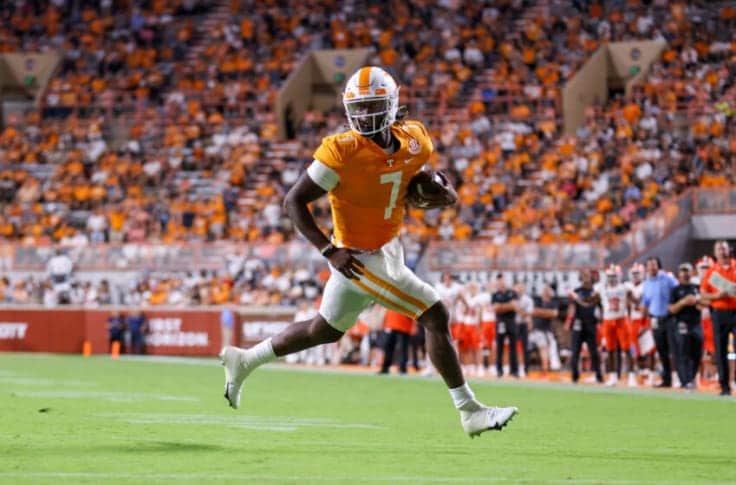 The Pittsburgh Panthers and Tennessee Volunteers lock horns for the first time since 1983, so we have prepared the best betting pick and odds for this non-conference showdown at Neyland Stadium in Knoxville, Tennessee, with the kick-off at noon ET this Saturday.

According to BetOnline Sportsbook, the Panthers are slight 3-point favorites with a total of 56.5 points. Pittsburgh sits at -160 moneyline odds, while the Volunteers are +142 home dogs to win straight up, so let’s take a closer look.

The Panthers dismantled UMass in Week 1

The Pittsburgh Panthers had an easy job in Week 1, as the UMass Minutemen are undoubtedly one of the worst teams in football at the moment. They smashed UMass 51-7 as huge 37.5-point home favorites, keeping their rivals scoreless through the first three quarters.

The Panthers held the Minutemen to 209 total yards and 11 first downs. On the other side, they racked up 598 total yards and 35 first downs while scoring in double digits in each quarter. Senior QB Kenny Pickett completed 27 of his 37 passing attempts for 272 yards and a pair of touchdowns, while nine players combined for 222 rushing yards and five touchdowns on the ground.

Pat Narduzzi entered his seventh season as Pittsburgh head coach, looking for his fifth bowl appearance with the Panthers. Last year, they went 6-5 and finished 58th in the nation in points scored per game (29.0) and 37th in points allowed per game (24.5). Pickett appeared in nine games, tossing for 2408 yards, 13 touchdowns, and nine interceptions.

The Vols had no problems beating Bowling Green

The Tennessee Volunteers trounced the Bowling Green Falcons in Week 1 but failed to cover a massive 37-point spread in a 38-6 home victory. In Josh Heupel’s debut as their head coach, the Vols ran for a whopping 326 yards while averaging 5.1 yards per rush against the lowly Bowling Green defense.

Sophomore RB Jabari Small had 22 totes for 116 yards and a TD, while junior QB Joe Milton added 14 carries for 44 yards and a couple of scores. Milton completed just 11 of his 23 passing attempts for 140 yards and a touchdown.

Both Panthers and Volunteers impressed in Week 1, but they played a couple of really bad teams. Hereof, Saturday’s clash at Neyland Stadium will be a proper test for either side and it could easily go either way.

The visitors are slight favorites, as they look like a more well-rounded team than Tennessee. Under Josh Heupel, the Volunteers will play up-tempo offense, but I would lean on Pittsburgh’s defense to slow them down. Also, the Panthers’ offense looks ready to rumble with senior Kenny Picket under center.

The under is 13-3 in the Vols’ last 16 games overall. However, that should change with Josh Heupel at the helm, as the Vols will look to snap the ball as quickly as they can. On the other side, eight of the Panthers’ last nine contests went in the over, so I’ll stick with this betting trend.

Pittsburgh has scored 34 or more points in four of its last five outings, and four of those five games produced more than 56 points in total. The Vols might struggle to defend, as their Week 1 display against Bowling Green is not a proper benchmark. 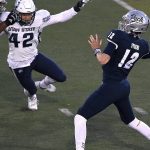 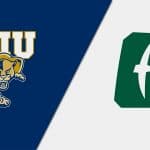 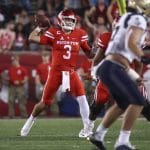 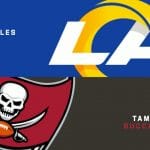 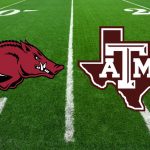 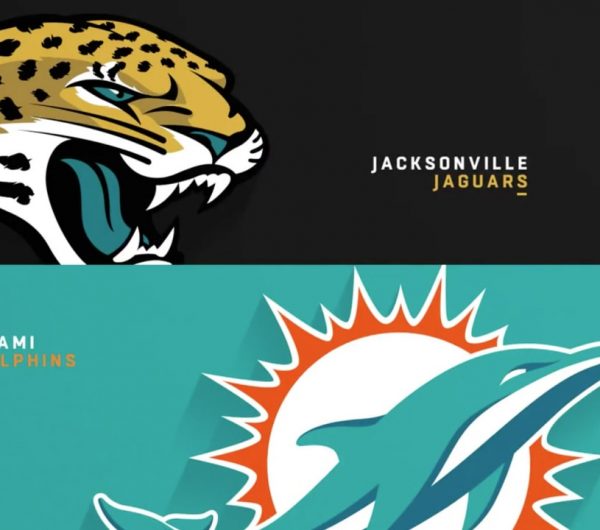 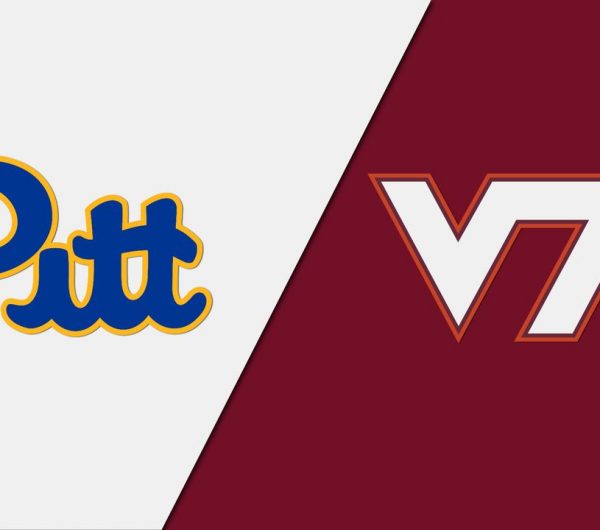 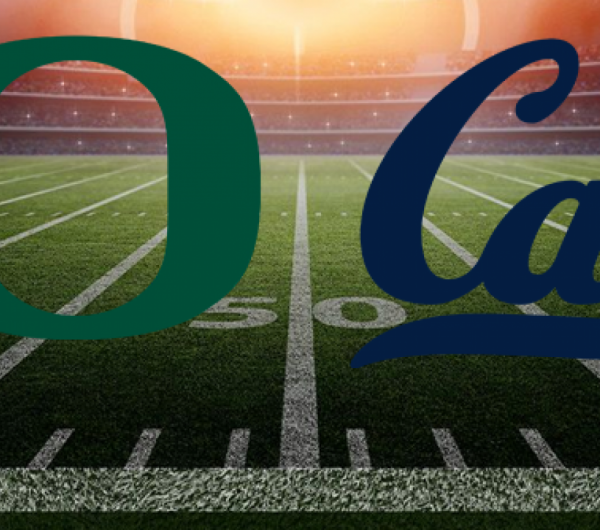 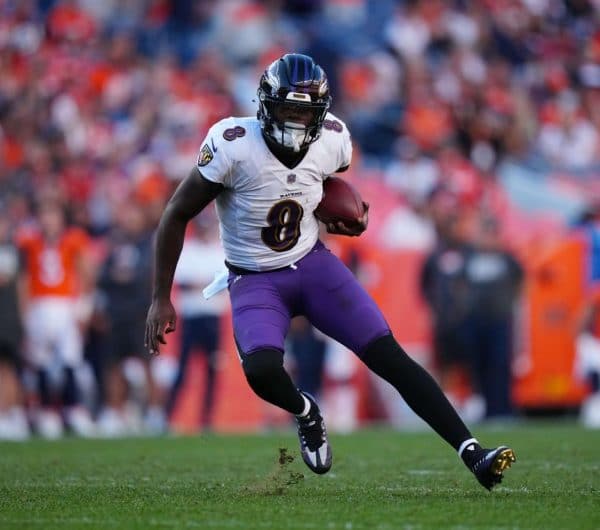