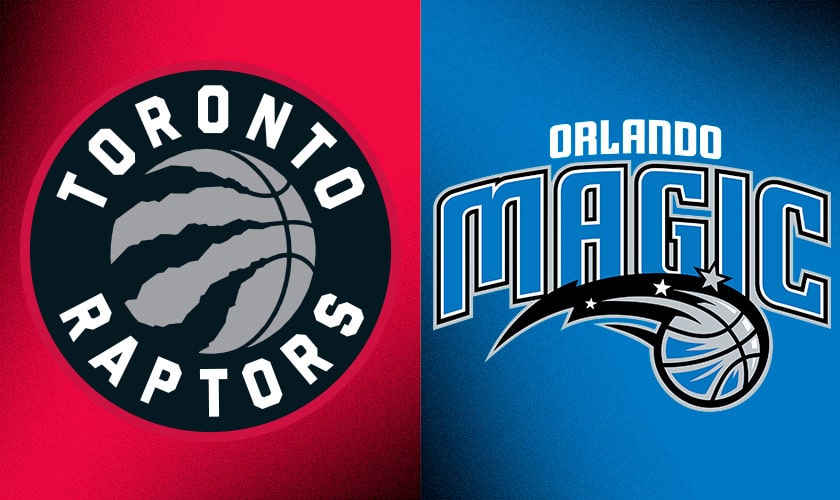 Orlando and Toronto start their three-game regular-season series Friday night at Scotiabank Arena in Toronto, so we’re taking a closer look at this Eastern Conference showdown to get you the best Magic vs. Raptors betting pick and odds.

The Magic head to Canada as 8-point road underdogs on Betus Sportsbook. The Raptors are massive -350 moneyline favorites, while the totals open at 210.0 points.

Orlando has been playing at the fourth-slowest pace in the league, averaging 98.9 possessions per 48 minutes. The Magic own the fifth-worst offensive rating, scoring just 102.0 points per 100 possessions, while their defensive rating is the second-worst in the NBA (116.3).

The 23-year-old center Mo Bamba is the oldest member of Orlando’s starting five. He tallies 13.6 points, 8.4 rebounds, and 1.6 blocks per game, while Cole Anthony leads the way for the Magic with 17.0 points and 5.8 assists a night.

The Raptors beat Indiana for their first home win

The Toronto Raptors (2-3; 2-3 ATS) put an end to a two-game skid last Wednesday and earned their first home win of the season. They comfortably defeated the Indiana Pacers 118-100, playing as small 1-point favorites.

The Raptors enjoyed a nice shooting night against the Pacers and went 14-for-30 from beyond the arc (46.7%). Fred VanVleet made six of his seven shots from deep and finished with 26 points, 10 rebounds, and six assists, while OG Anunoby added 25 points and five steals.

The Raptors are 11-0 SU and 10-1 ATS in their last 11 games against the Magic, and I expect them to extend their dominance. Toronto misses Pascal Siakam which is a big blow, for sure, but Orlando is without four players, so the Raptors should have too many problems outlasting the Magic.

I like the Raptors’ spot following a convincing victory over Indiana. They stopped a three-game slide on the home court and will be fired up to stay on the right track in a favorable matchup with the young and inexperienced Orlando team.

Neither team prefers to rush things, so I’m going with the under despite a low line at exactly 210 points. The Magic have been awful on both sides of the ball thus far. They should continue to struggle offensively given the Raptors’ aggressive approach on the defensive side of things.

Orlando has failed to hit a 100-point mark in five of its last eight games overall. The over is 6-2 in that stretch, but the Magic’s defense should show some pride against the Raptors, who haven’t impressed offensively through their first five outings.