Menu
Home » Odds On Will Tua Tagovailoa Start Week One for the Miami Dolphins? 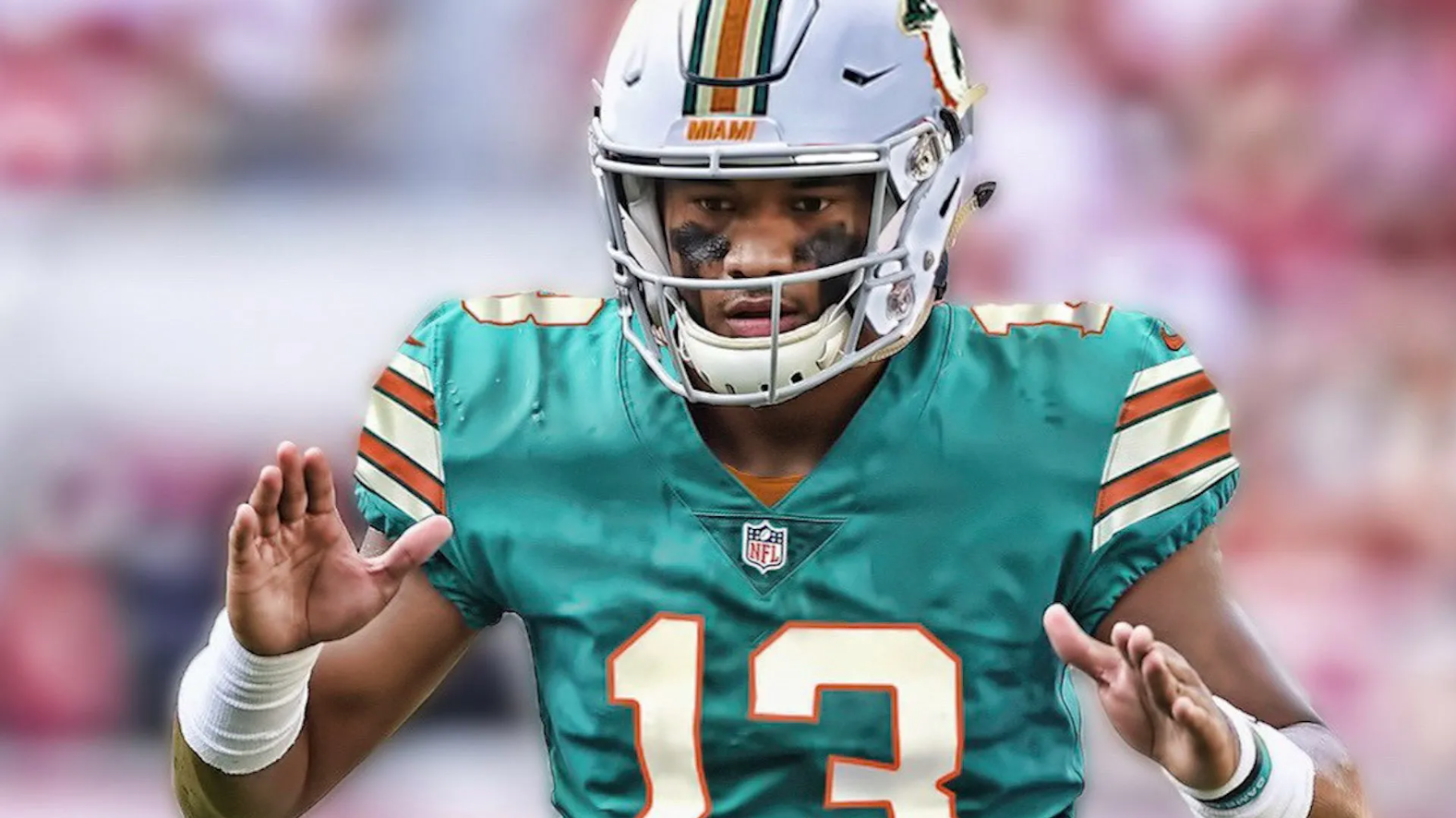 As much as the Miami Dolphins fans had to hate losing last season, it came with an upside—a chance to select an impact player with the No. 5 pick of the 2020 NFL Draft. They did just that when they chose Alabama’s Tua Tagovailoa.

The move came as no surprise, but what fans want to know now is when they are going to see him take the field. Will he sit for a while? Is he destined for the bench the whole season or just the first few games?

Could he start for the Dolphins in Week One? If you think you know the answer, you may be interested in a prop bet offered at Bovada.lv:

Will Tua Tagovailoa Start Game 1 Of The 2020 Regular Season For The Miami Dolphins?

Fans always want to see early picks like Tagovailoa on the field sooner rather than later. With the career that he had at Alabama, they are going to want to see him do the same on Sundays. Many teams have done just that in recent years and started their rookie quarterbacks in Week One (at least one every season since 2008).

But there are still many who adhere to the old school train of thought—rookie quarterbacks need to sit for a year. They need time to acclimate to the speed of the NFL game before trying to play it. The concept seemed to work wonders for Aaron Rodgers, and the Chiefs are certainly happy with how Patrick Mahomes has begun his career.

At the same time, the Colts were happy with how Peyton Manning’s career played out, and Andrew Luck didn’t do too bad, either (before all of the injuries). Things seemed to work out for other Week One rookie starters like Matt Ryan, Joe Flacco, Matthew Stafford, Cam Newton, Andy Dalton, Robert Griffin III, and Russell Wilson—to name a few.

However, there are plenty of guys who started Week One as rookies and flopped, too.

Which way is the right way? Better yet—how should you bet when it comes to Tagovailoa and the Dolphins?

The obvious concern with Tagovailoa is his injury history. But as far as we know, he has recovered from the injury that ended his last college season and is ready to play. If fear of that injury or potentially suffering another one is enough of a reason to sit him, they never should have drafted him.

With the offseason the Dolphins had (via free agency and the Draft), the Dolphins roster is much better than it was last year. Defensively, they are going to be a lot tougher, and the offense is primed and ready for success as well.

You could say it is in good enough shape to handle the trials and tribulations that come with a rookie quarterback.

A good case could be made for starting him, but the Dolphins would be better off sitting him to start the season. Ryan Fitzpatrick is a good, capable veteran quarterback that Tagovailoa could learn tons from while sitting behind him.

If Fitzpatrick struggles to start the season, then you insert Tagovailoa into the lineup. But for Week One, he is on the bench.