Menu
Home » Odds On Will the Big Ten and Pac-12 Play Football In The Spring? 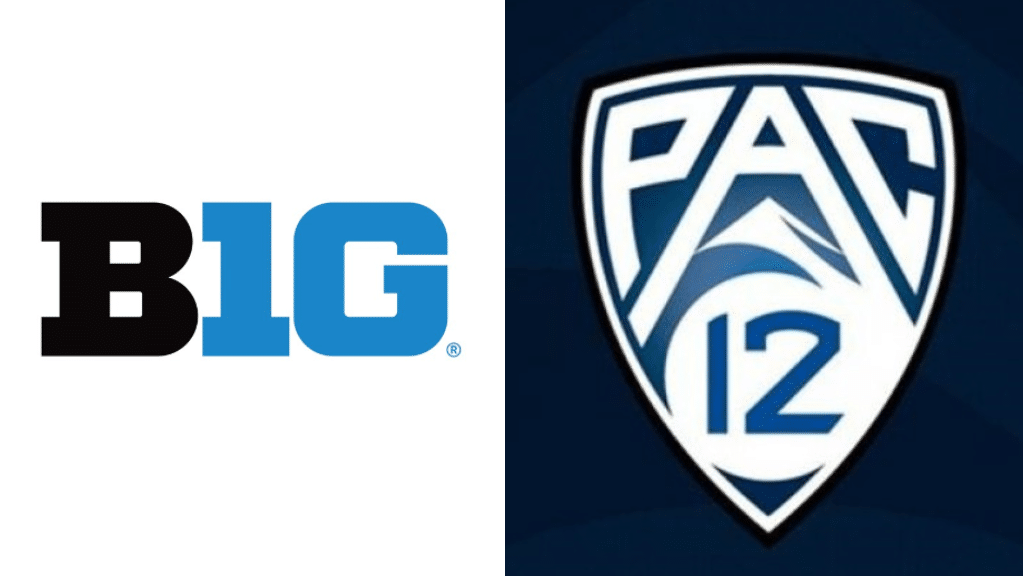 How great would that be? Of course, that is assuming that either conference follows through with those plans.  Oddsmakers do not seem to think they will (odds via BetOnline.ag):

Oddsmakers are not always right, though. With the amount of revenue lost from canceling March Madness and now the college football season, both conferences could be desperate enough for the revenue a spring season would bring to do it.

However, that could also be an excuse to reverse course and go through with the fall season. Players in both conferences are upset their opportunity to impress NFL scouts has been taken away. For guys on the draft bubble, a good season could mean the difference between getting drafted and going undrafted.

Parents of players at a few Big Ten schools are writing letters, and Ohio State’s Justin Fields started a petition.

But there is little to no chance either conference will reverse course. Not just because they have coronavirus concerns, but because they probably do not want to take on the expense of the necessary protocols. The football cash cow does not remain a cow if conferences must spend a small fortune on testing and safety measures.

They are probably hoping the virus will be under control by the spring, and they will not have to worry about too many protocols. However, there will be another problem in the spring that could shut things down—the NFL draft.

Justin Fields and other draft-eligible stars are not going to risk jeopardizing their draft status with an injury. Several guys skip one game, their team’s bowl game, every year for that very reason. If they are not going to play one, why would they play ten (or more)?

For the guys not going to the NFL, they will have a shorter offseason to heal and prepare for the Fall ’21 season. Will it be worth playing a spring season without superstar talent? Will it be worth putting next season at risk?

The leadership in the Pac-12 and Big Ten have no intention of playing football in the spring. Not only will it be devoid of talent, but it will also take away from the NCAA’s other cash cow—college basketball. Fans will be split between watching March Madness or football.

In the end, only one thing can happen.  The football and basketball seasons will both suffer.

They told fans they would try to play in the spring to revolt from happening.  Rather than cancel college football this year, they pacified the masses by deflecting the question until the spring, where they hope people will be too into college basketball to care.

The payout will be minimal, but take ‘no’ on both.