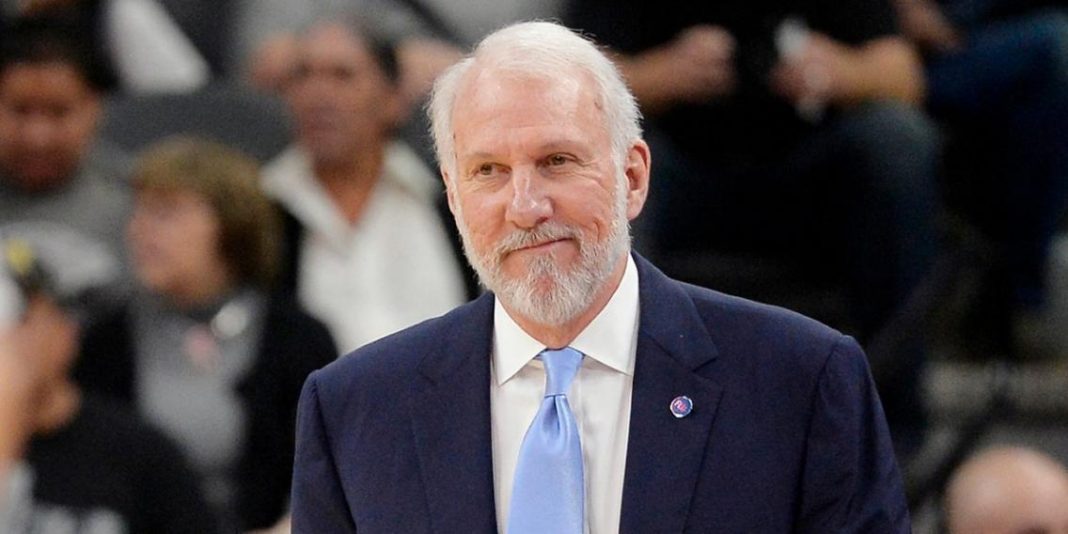 The Brooklyn Nets set their sight high last year when they signed two of the game’s most prominent free agents, Kyrie Irving and Kevin Durant. With high-profile, expensive talent like that, it only makes sense for the team to go after a head coach that is just as high-profile as they are.

Coaching searches alone tend to generate interests at sportsbooks, and the Nets search is no different. But while they may be making Popovich a priority, he is not the favorite at BetOnline.ag:

BetOnline  is also offering odds regarding the future of Popovich:

The question that needs to be asked first is why the Nets think they may actually have a shot at luring Popovich away from San Antonio.

He’s been with the Spurs since 1994 and has been its head coach since 1996. In that time, he has led the team to five NBA titles and won Coach of the Year three times. This season marked the first time in 23 seasons that he failed to get the Spurs into the playoffs.

Without some changes to the current roster, even he may have a hard time getting the Spurs (as they are currently constructed) back into the postseason.

If he were to go to Brooklyn, though, he would undoubtedly have a talented roster and would easily be back in the playoffs next season. But would the Nets by into his style? To be more precise, can Kevin Durant and Kyrie Irving play the kind of team-oriented game Popovich likes? Can they swallow their egos and do whatever they are told, win or lose?

It will not matter if everyone else buys in if Durant and Irving do not.

Do not bank on the Nets prying Popovich away from San Antonio.

Why would he leave? He has a net worth of $40 million, so money is not going to motivate him. He’s had talent deficiencies in the past with the Spurs and still figured out how to win games. The chance to win quicker does not cut it, either.

Winning games has never appeared to be a driving force behind anything he does—and he’s 71. Does he really want to start over? Franchises with more talent have probably tried to poach him in the past. But yet, he remains and will remain as long as he wants.

As for who the next Nets head coach will be, the smart thing would be to stick with interim head coach Jacque Vaughn. He has proven himself this season, he knows the players, and the players know him. Sticking with him will erase most of the learning curve for next season.

Bet on him to be in San Antonio next season, and for the Nets to hire either Ty Lue or Jason Kidd.  If they were smart, though, they’d go with Vaughn.