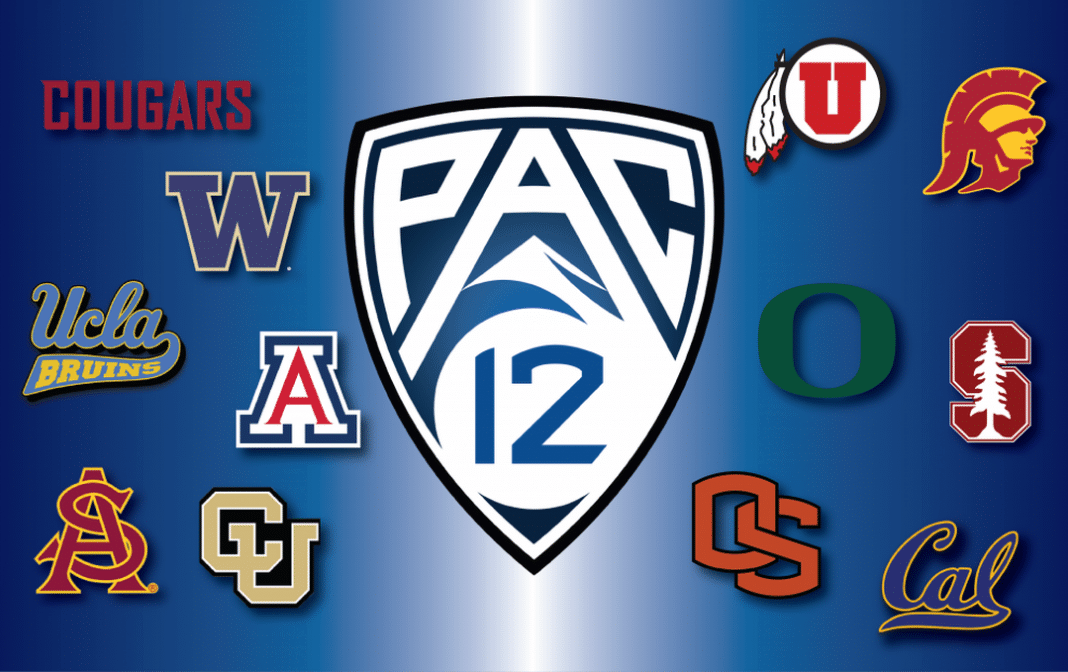 The PAC-12 had one of the more intriguing championship races last season except for one small thing—it was only between two teams. Other than Oregon, Utah Utes, and USC, there was not much to talk about when it came to the PAC-12.

If it were not for what was at stake for Utah in the conference title game, no one would have cared about that. The PAC-12 just wasn’t that competitive. Will that be the case this season, though? Or are we going to see a few teams rise-up and make a run for the conference crown?

The oddsmakers at XBet.ag seem to think the conference could be a little more competitive this year:

Beating Oregon is not going to be easy. Most of last season’s excellent defense is back, and the offense looks to be in good shape a well. However, they did lose quarterback Justin Herbert to the NFL and will need four new starters on the offensive line.

Tyler Shough will not be an upgrade at QB, but he will not be a significant step-down. As for the offensive line, well—at least it still has Penei Sewell.

Utah is expected to be good, but if anyone is going to fall from grace, it is them. Last season’s 11- team needs a new quarterback, running back, a couple of offensive linemen, and a whole hot of new bodies on defense (including a brand new secondary).

They could still win the South division for the third year in a row. But with all the personnel losses, it would not be shocking to see someone else win the division.

That someone else could very well be USC. With the shocking emergence of Kedon Slovis, the Trojan offense could make some serious noise this year. While they could use a better run game, the passing game could be good enough to pick up the slack.

However, if the defense isn’t better than the unit that gave up 381 points last season, they could be lucky to finish 8-5 again.

As for Washington, the Huskies are in an unusual position. Even though they lost most of their starting offense (seven including quarterback Jacob Eason), the unit is expected to be better this season. It is not necessarily because the players are going to be that much better. Last year’s group was too inconsistent.

But do you want to trust a team with a relatively new and inexperienced offense is going to dominate? Probably not.

The easy answer—and safest – is Oregon. But it would not be a bad idea to roll with USC, either. If you are interested in a longshot, go with Arizona State. The Sun Devils lost a couple of key guys on offense, but Herman Edwards has done a great job developing guys and attracting talent.

Defensively, they should be good enough. But it is not clear who the running back of the future is going to be.