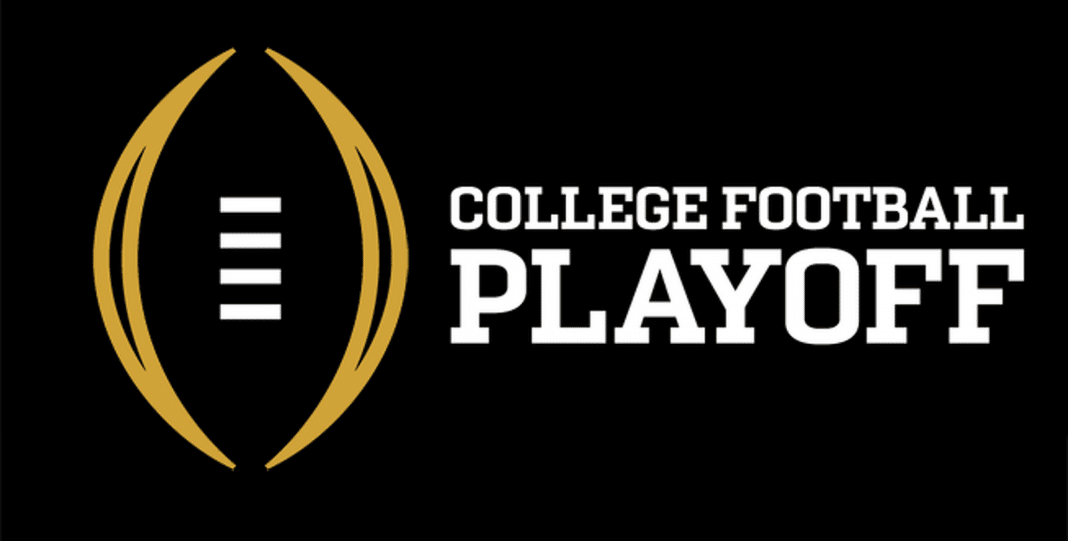 There will always be some debate over whether a worthy fifth or sixth team is left out of the college football playoffs conversation. Questions always seem to arise over who is worthy of a shot and who should be left out.

While most are eventually satisfied that the right four were chosen and a true champion crowned, there will always be those who disagree. That ambiguity is what makes betting on who will make the college football playoffs fun.

Bovada.lv has odds posted for many of the likely candidates:

Winning the SEC will lock you into one of the four spots, but sometimes, being the second-best team in the SEC can earn you a place. Losing to Texas A&M will hurt their shot of getting in because the Gators still have to face Georgia and then Alabama, too, if they make the SEC title game.

With the Big Ten and Pac-12 in the picture now, it is doubtful a two-loss team will make the Final Four.

The Wolverines have had two problems every year during the Harbaugh Era—poor quarterback play and Ohio State. But there is an outside chance that may not be the case this year. In their season opener last week, Joe Milton looked like the kind of quarterback Jim Harbaugh has so desperately needed.

If that is indeed the case, they may have a shot at beating Ohio State for the first time in years.

It was strange not to see Alabama in the playoffs last year. But with how they have played so far, it is hard to imagine them not making it this year. Losing Jaylen Waddle will hurt, but not so much as to impact their postseason dreams.

They have been a regular in the playoffs every year, and there is no reason to think that will change this year.

If the Pac-12 or Big 12 winner is not impressive enough, there is a good chance a second team from the SEC will make it in. That team will likely be whoever wins the SEC West division and then loses to Alabama in the SEC title game.

After getting their starting quarterback situation figured out, the Bulldogs have looked great. But they will face a tough challenge from Florida.

Not having a conference title game to play in has hampered Notre Dame’s postseason dreams in the past, but not this year. Thanks to the pandemic, they joined the ACC this year. However, that means they will have to face Clemson not just once (regular season) but twice (ACC title game).

A two-loss team has never made the cut.

It is safe to go ahead and lock in Alabama and Clemson. They are as close to a sure thing as there can be. Florida, Georgia, and Notre Dame will probably have two losses, which knocks them out.

However, if Michigan can beat Ohio State, they will be in. While they have not beaten the Buckeyes under Jim Harbaugh, they might have a shot this year. They are a longshot, so do not risk much. But they have a decent shot this year.