Menu
Home » Odds On Who Will Dak Prescott Play For In Week One of the 2021 Regular Season? 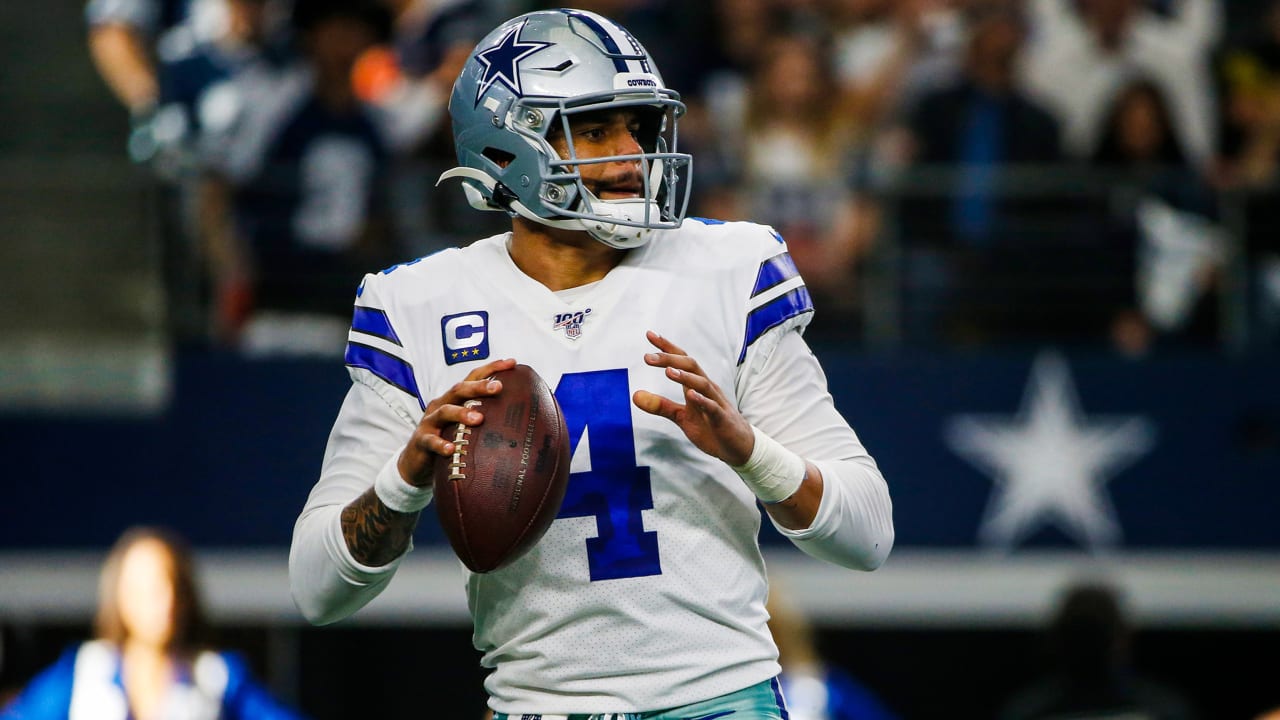 So, the question fans will have to ask themselves now is whether he will be around beyond this season. Is there a chance he is playing for someone else next season in Week One?

The oddsmakers at BetOnline.ag seem to think so:

It may seem a little presumptuous for the oddsmakers to leave the Cowboys out of the mix, but they have. Even if the Cowboys and Prescott can’t come to an agreement next year, they will likely tag him again (and pay him around $37 million for the ’21 season).

Of course, if Prescott and new head coach Mike McCarthy were to clash or if Prescott has a bad year, they will likely let him walk. Assuming that is the case, or the Cowboys decide not to pay him, where will he go?

There are several possibilities, but first, let’s eliminate a few of the candidates.

Houston will not be getting rid of Deshaun Watson anytime soon, so forget about the Texans. The Bengals just drafted Joe Burrow. Even if he flops hard this season, they are not going to move on from him. The same can be said for the Miami Dolphins and Tua Tagovailoa.

Dwayne Haskins is not going anywhere yet, and neither is Sam Darnold or Josh Allen. The Titans have invested too heavily in Ryan Tannehill to let him walk.  Kirk Cousins hasn’t been phenomenal for the Vikings, but he has been good enough (and is locked up for a couple more years).

The Steelers and Saints are distinct possibilities should their current quarterbacks decide to retire. The Jaguars might if the Gardner Minshew experience fails. Then again, if it does, the Jags could have a line on drafting Trevor Lawrence.

Most likely, it will be either the Colts, Chargers, Bears, or Patriots. Of the three, it is easier to see Prescott getting a deal he likes with the Colts over the other three.