Best Online Sportsbooks
Home Sports Basketball Odds On Who Will Be the Next Head Coach Of The New... 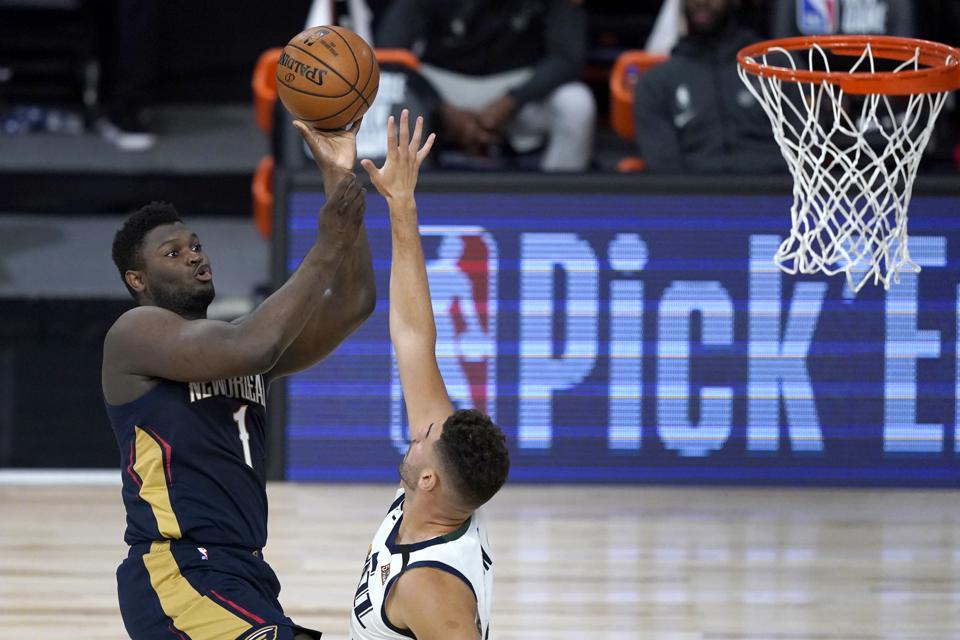 Going into the bubble, New Orleans Pelicans head coach Alvin Gentry had to know his head was on the chopping block. Winning just two games and falling out of playoff contention certainly did not help, and sure enough—he was let go.

So, now fans are wondering who is going to be next. Who will be the next head coach of the New Orleans Pelicans? The favorite at MyBookie.ag is Tyronn Lue, but several candidates are not too far behind:

It is not hard to understand why Lue is the favorite. He and Pelicans VP, David Griffin have a history dating back to their time in Cleveland. In Lue, Griffin gets someone he is familiar with and has a proven track record (all be it one augmented by having LeBron James on the roster).

But when he lost LeBron James, the team fell apart. So, can he really coach, or did he just ride the coattails of LeBron James?

Jason Kidd’s name has come up a lot. Many believed the Lakers assistant was destined to take over after Frank Vogel failed. But with the job Vogel has done this season, he isn’t going anywhere. With the young talent, the Pelicans currently have, Kidd would be foolish not to take the job if offered.

Former Brooklyn Nets Kenny Atkinson has popped in a lot of conversations as well. Having ties to Pelicans manager Trajan Langdon will undoubtedly help his cause. But more importantly, he has a good track record when it comes to player development—which the Pelicans need with all the young talent they have on the roster.

One of the more interesting names on the list is San Antonio Spurs assistant Becky Hammon. She has been learning under the watchful eye of longtime Spurs head coach Greg Popovich for years. Some believe that the team has been having him groom her to take over when he finally retires.

Then they went and brought in former Spurs great Tim Duncan this season (which kind of puts a damper on her head coach aspirations). But does anyone really think the NBA is ready for a female head coach?

With the Chicago Bulls and Brooklyn Nets in the market for a new head coach, you’d think that the Pelicans might feel a sense of urgency to hire the best candidate. But instead, Griffin has said the team is going to take its time and get it right.

That means there is a slight chance one or two of the better candidates could be gone if they wait too long.

There are several strong candidates on the list and several more whose names have popped up in conversations. In the end, the job will likely come down to either Lue or Atkinson. You can flip a coin or go with the guy who will you more money (Atkinson).