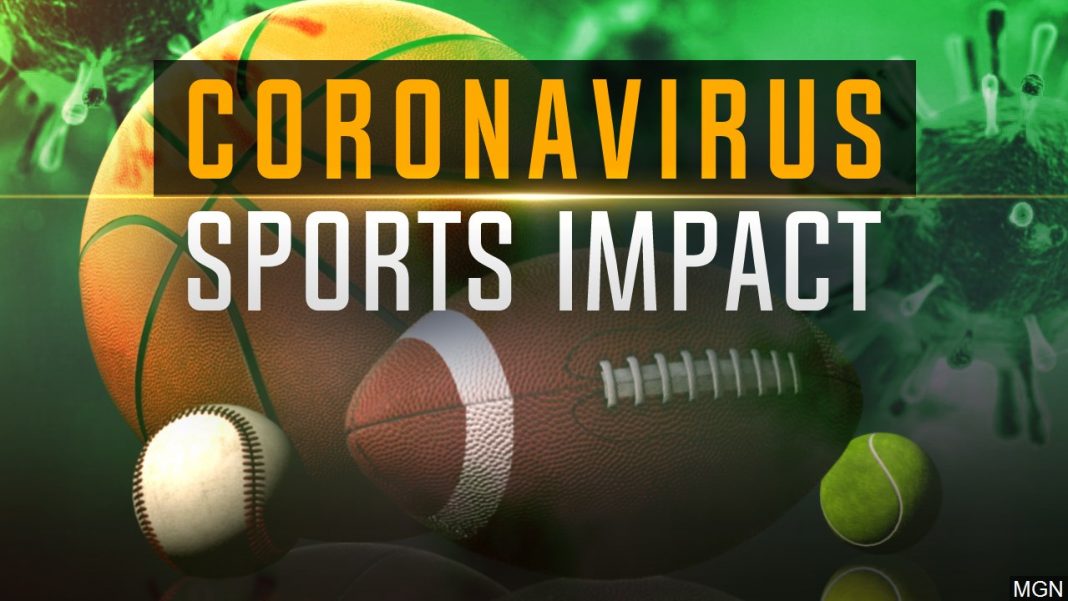 When the NBA quit playing games, it was only a matter of time before every other sports league followed suit—and they did. Everyone understood why leagues had to shut down, but now fans want to know one thing.

When are they coming back?

Nascar has returned to action as has the UFC, and they are playing soccer in some locations overseas. But when will North American professional sports return? When will the NBA, NHL, MLB, NFL, and MLS get back in the game?

There are theories all over the internet about when leagues may return, giving rise to a question at least one sportsbook Bookmaker.eu is asking: Who is going to come back first?

It is highly unlikely it will be the NFL unless there is another outbreak, and the world shuts down again. They have the best odds, but there is not much of a chance they start playing regular-season games before anyone else.

However, a case could be made for any of the other leagues.

Since some soccer leagues have resumed playing overseas, it is easier to see MLS coming back first (hence having the shortest odds). According to some reports, there is a chance teams may resume practice in early June with plans to play games in early July.

But with all the talk about the money other, more established leagues stand to lose if games resume without fans, it is not hard to see MLS pushing back a return date until that can happen. Yes, some states have opened their doors once again to pro sports. But that doesn’t mean it is safe to pack thousands of people into a stadium.

However, the other leagues could weather the loss, making it more likely one of them returns first.

With all the trouble MLB has had figuring out its revenue issues between the players and owners, it is hard to see baseball being the first to come back.

That means it will either be the NBA or NHL. So—how should you bet?

Right now, it looks like this one could go either way. Both leagues have announced the bare bones of a plan to return, but neither has even hinted at a date. NBA teams are expected to start recalling players on June 1. That doesn’t necessarily mean they will be first, though.

As the rumor mill goes, the NBA is looking to get things started again at Disney’s Wide World of Sports Complex. With just one location to be concerned about, they may find it relatively easy to start things up and keep them going.

Once they decide to return, that is.

The NHL is looking to jump right into the playoffs with a city hosting the postseason for each conference. It could take longer to get a plan in place with two locations to be concerned about.

How should you bet? Keep an eye out for news on MLS. But look for the NBA to get back on the court for a regular-season game in 2020 first.