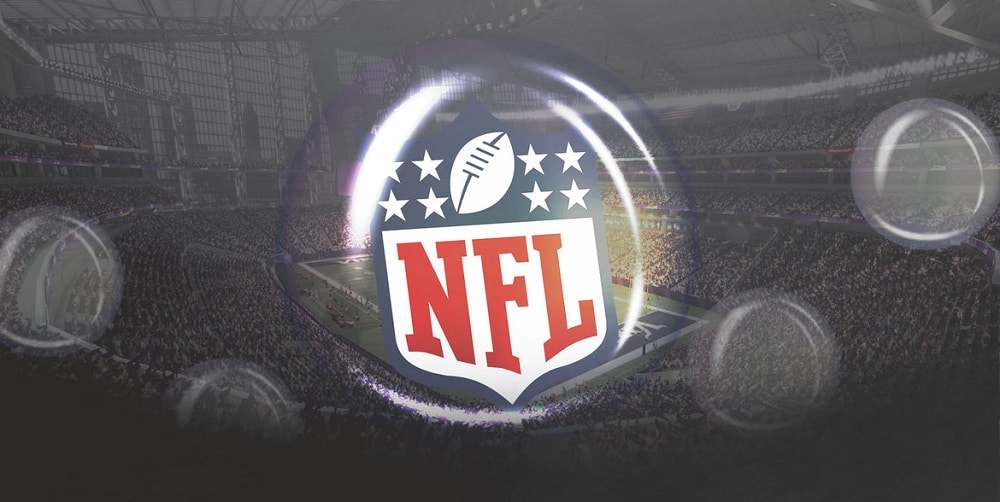 The NFL took a significant risk this season in not working in additional off weeks where they could reschedule games. But so far, the league has been able to make it work. As a result, we have had some Monday night doubleheaders, a couple of games on Tuesdays, and one on a Wednesday afternoon even.

However, the league will not have similar flexibility in the playoffs, which has led many to wonder if the league should use a bubble format like the NBA. The oddsmakers at Bovada.lv seem to think there is a chance, just not a big one:

Will the NFL Playoffs Be Played In A Bubble Format?

The idea began gaining steam after the first big breakout with the Tennessee Titans early in the season. There was even a time when a few media members believed that a bubble was an almost certainty.

With the additional breakouts that have happened since then, it would seem like a bubble would be a good idea. The Steelers-Ravens game had to be moved from Thanksgiving to the following Wednesday because of the Ravens outbreak.

Their Tuesday game against the Cowboys is expected to go on as scheduled, but the Ravens will still be without several guys (who are still on the Covid-19 list).

Then there was the situation the Broncos found themselves in after one quarterback came down positive. The others were considered high risk due to close contact, and the Broncos were forced to play a game without a legitimate quarterback.

Moving a game close to a week will not be possible in the playoffs without disrupting the entire schedule. If a team were to lose every quarterback as the Broncos did, well—that would not be good.

A bubble would almost make sense if the league wanted to make sure that a Covid-19 outbreak did not impact the playoffs. But it doesn’t sound like the league is leaning towards using one.

NFL commissioner Roger Goodell has said that he does not see the league using a single bubble location like the NBA or how MLB did for the NLCS, ALCS, and World Series.

“We don’t see the bubble as most refer to it in one location,” Goodell said. “We feel strongly our protocols are working. We’re willing to adjust and adapt those protocols, take additional steps. But I don’t see us doing the bubble in the sense that the media focuses on it.”

Now there has been talk of ‘local bubbles’ for the teams that do make the playoffs. Players and personnel would be isolated in a hotel, and access to them would be limited.

But the NFL has made its position clear. The league does not want to use a bubble. But if there are additional breakouts in the final weeks of the regular season, that could change.

For now, it appears that the better bet is to take ‘no.’ But it would be wise to keep an eye on the situation. It wouldn’t be shocking if the NFL were to change its tune.