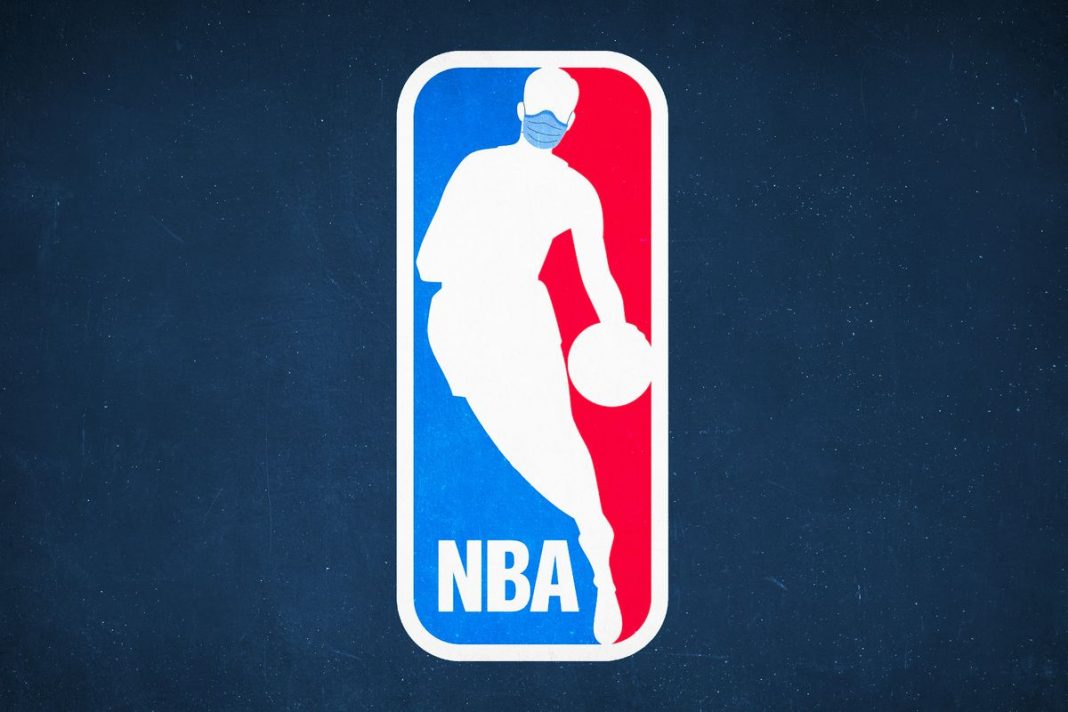 The sports world was devastated when the coronavirus brought the NBA season to a screeching halt in March. But after months of uncertainty, it appears as if the season will be completed in Orlando starting later this month.   If all goes well, we will crown a new NBA champion this season.

However, if there is anything we can count on, it’s that things hardly ever go as planned. If something can go wrong, it will go wrong. With the NBA’s ambitious restart plan in Orlando, many things could potentially go wrong.

So, can we count on the season to restart on time and finish? MyBookie.ag has odds on both questions:

The NBA has a pretty unique opportunity at hand here. With no sports for months other than soccer and ping pong, the market is starved for content. That much was evident when the NFL’s virtual draft had the ratings that it did. While safety is the ultimate concern, the NBA stands to gain quite a bit by getting the season underway.

Thus, it stands to reason that the league is going to do anything and everything possible to get started on time and finish. So, back to the questions at hand— will the restart begin as scheduled? Will the season finish under the new format?

The NBA will do whatever it can to start the season and keep it going, hence the bubble and quarantine rules. They are not going to want to delay it for any reason. About the only thing that could is too many positive coronavirus tests inside the bubble.

The bubble as created to protect the players. If it is not doing its job, something will need to be done—which will probably mean the start of the season has to be delayed.

NBA commissioner Adam Silver has expressed concern that the season could be shut down if there are positive tests inside the bubble. So far, several players have tested positive, but only two that did so in Orlando.

However, both had not cleared quarantine yet.  They have since been sent home to isolate or to isolation housing.

It is also worth noting that two players are back in quarantine after breaking the bubble.

The NBA and its players are not dumb. It may not be super-pleasant inside the bubble, but the league knows it has a golden opportunity to engage sports fans like never before. They just need to restart and finish the season. The decision to do so may be questionable, but if it works, it will be genius.

When it comes down to it, every NBA player is a businessman that wants to protect the business. They are not going to damage the product if they can avoid it. Look for the restart to begin on schedule and for the season to finish under the new format.