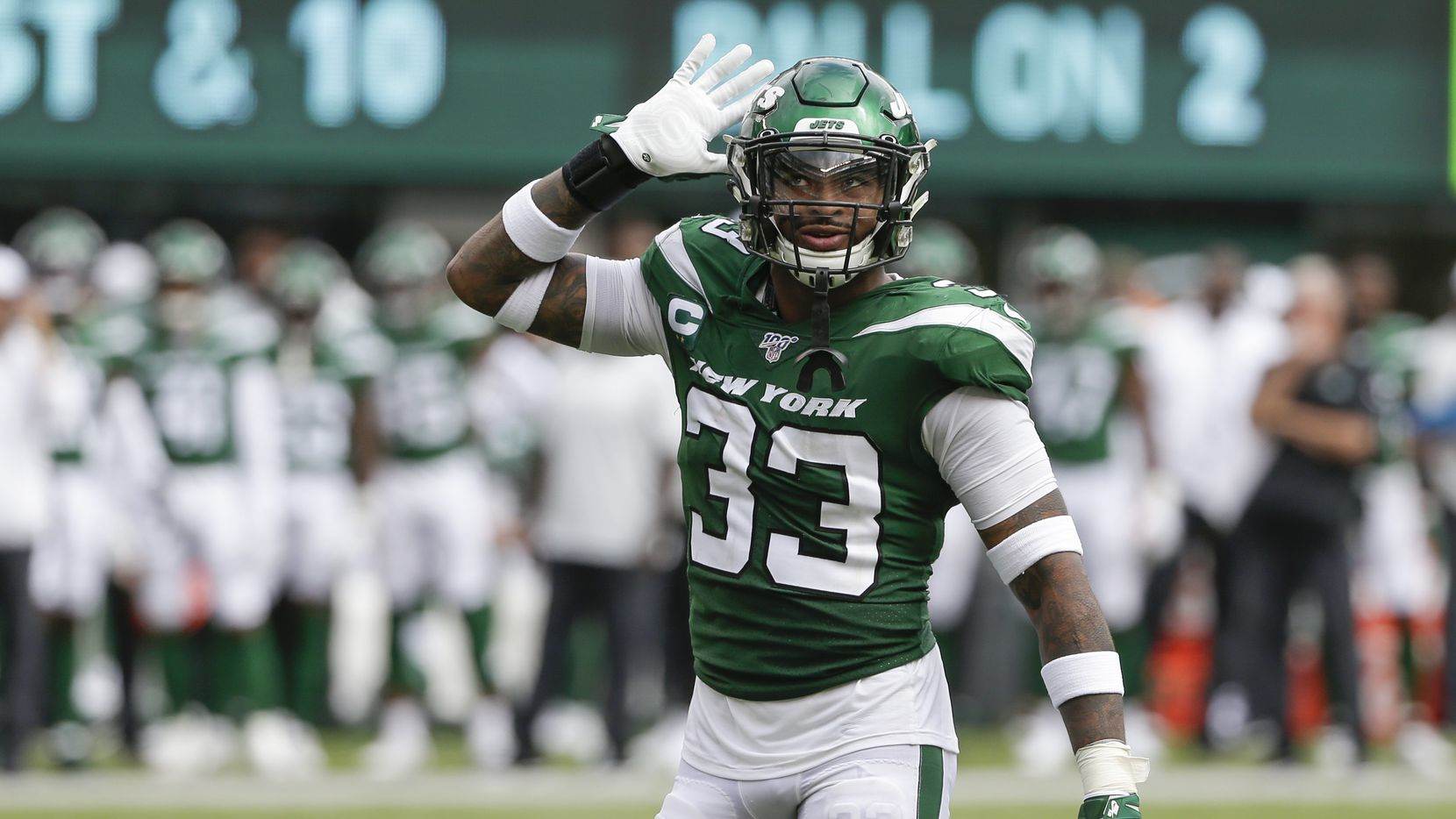 When teams draft a player in the first round, they hope he turns out as good as Jamal Adams has turned out for the Jets. But a problem often arises when they do—figuring out when to pay a guy what he is worth. Sometimes issues can develop between players and teams when they disagree.

Such is the case with Adams, who has now demanded a trade from the Jets.

The Jets don’t want to trade him and have said they have no plans to do so. The possibility of a trade has spurred at least one sportsbook to offer odds on Adams (odds via BetOnline.ag):

Despite their objections, the Jets could very well trade their young star. With two years left on his contract, he could be valuable to a team that could use him now and can afford to pay him later. Teams worried about their ‘Super Bowl window’ closing may deem the Jets price tag worth having him for the next two years.

If someone is willing to pay the price, the Jets would be smart to pull the trigger. But where is he going to go? If the Jets trade him to someone on his list, it will be either the Ravens, Cowboys, Texans, Chiefs, Eagles, 49ers or Seahawks.

BetOnline.ag has odds on the following:

It wouldn’t be shocking to see Houston make an offer the Jets would accept since they are prone to making terrible deals. The Jets may not want to capitalize on the deal since the Texans have already traded away so much draft capital.

Dallas would be another team willing to make a trade, and already offered a first-round pick (which the Jets refused). But Jerry Jones has become more prudent in his later years and would probably not be willing (or able due to other contracts) to pay what Adams can command.

Tampa Bay would be a good match with Todd Bowles, a former Jets head coach, as defensive coordinator. But they just drafted Antoine Winfield and will need to pay other star players in the near future.

The Eagles are another team that could use him, but with their serious cap issues next year, they can’t afford him. With the long list of unrestricted free agents the 49ers are going to want back in 2021, they may have trouble affording him, too.

That leaves the Ravens, Chiefs, and Seahawks.

He would be a great and welcome addition for all three teams, but the one in the best position to deal with him is the Ravens. They will not need to pay Lamar Jackson for a couple more years, and they’ll have over $65 million in cap space in 2021.

They could afford to pay him, and he would be a great fit in the Ravens defense. Take Baltimore, but throw a few bucks on the Texans, too (in case Houston makes another incredibly bad offer the Jets can’t refuse).