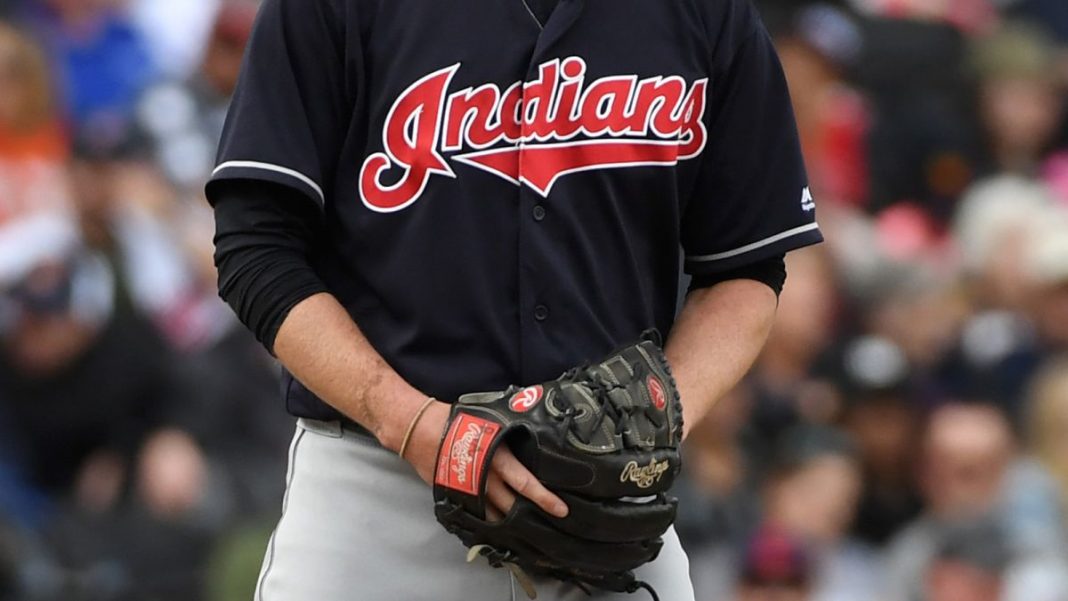 For years the Cleveland Indians have come under fire for the team name, something many consider racist and offensive. But like Dan Snyder and the Washington Redskins, they have resisted calls for a new name. However, in light of recent events, like Snyder and the Redskins, a new name may be imminent.

But what could it be? In light of the recent announcement the team was going to discuss possibly changing its name, BetOnline.ag posted odds for a few ideas:

Since the team has given no indication of which way they would go if they decide to change the name, most are assuming they will stick with something of historical significance to the club. However, in the case of the Indians, that opens up a world of possibilities.

The club began as the Grand Rapids Rustlers in 894 before moving to Cleveland in 1900 and changing it to the Cleveland Lake Shores. When they became one of the founding members of the American League in 1901, they were called the Bluebirds or Blues. The following year, the players decided to go by Broncos, instead.

That didn’t catch on, so after the team acquired Napoleon “Nap” Lajoie, the decision was made to go with the Cleveland Napoleons or Naps. Some sources say the team went by Naps until changing it to Indians in 1915. Others say the team was briefly known as the Molly Maguires (1912-14) before going with Indians.

Supposedly, the name ‘Indians’ was a reference to the nickname of the old NL team, the Cleveland Spiders, when a native American, Louis Sockalexis, played for them (1897-99).

Other names, while not previously used by the club, do have relevance. The Cleveland Buckeyes was the name of a Negro League team from 1942-50. Fellers is in reference to a legendary former pitcher and war hero. Going with Dobys would be a nod to the first black Hall of Famer from the AL, Larry Doby.

Some are just silly—like Wild Things, in reference to the character played by Charlie Sheen in the 1989 movie Major League, where the Cleveland Indians win the division pennant. ‘Rockers’ is presumably because Cleveland is home to the Rock and Roll Hall of Fame. It was also the name of the city’s former WNBA franchise (1997-2003).

Fans of the Drew Carey show must love the idea of ‘Rocks’ (because Cleveland Rocks!).

The Cuyahogas would reference the river that runs through the city and the name of the county it is in. But why go with a river when you can go with the Great Lakers (a nod to Lake Erie)?

Going with something previously associated with baseball in Cleveland would make sense. In that case, go with either Spiders or Naps.