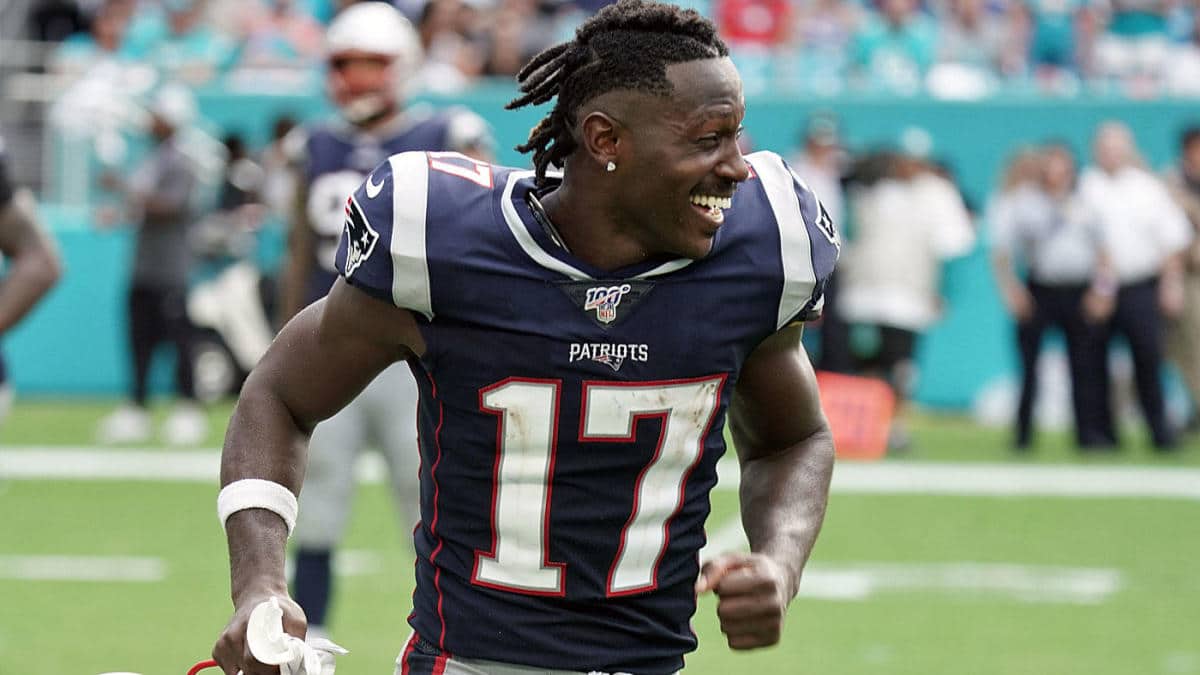 Antonio Brown has proven himself to be just as entertaining off the field as on, only in an entirely different fashion. His off-field antics were destructive personally, but who doesn’t enjoy a good train wreck? But now that the NFL has suspended him (eight games), the door is finally open for him to get back on the field.

Despite his talents and what he brings to the table for an offense, there is no guarantee he will see the field this season. It is even something you can put money on at BetOnline.ag:

Odds On Will Antonio Brown play any games in 2020?

While it may seem like a simple question, the answer has layers to it. First, will anyone sign Brown? The answer to that is easy—yes. While he has acted like a complete moron over the last year and has done some reprehensible things, he is still one of the most talented wide receivers in the game.

Someone will be willing to take the heat for signing him on the chance he can still catch 100+ balls for over 1000+ yards and ten touchdowns(or half of that since he can only play in eight games). However, the question is whether he will behave and not do something that gets him cut—again.

To get cut, he will need to be signed by someone, and BetOnline.ag has odds for that as well:

Green Bay could certainly use him. Heck, every team on the list could use him—except for maybe the Bengals. With A.J. Green, Tyler Boyd, and Tee Higgins, Brown would take reps away from someone in the team’s long-term plans.

He would be a waste on the Jaguars and most certainly on the Bears. But the other teams would all benefit greatly by adding him to their roster. There has already been significant speculation surrounding two teams—the Seattle Seahawks and Baltimore Ravens.

Earlier in the offseason, Brown got the chance to workout with Lamar Jackson and with Russell Wilson. He looked great in videos from both workouts, of course, and it is not hard to imagine what he could bring to both teams.

Jackson has publicly lobbied for the Ravens to add Brown, and the Seahawks have said he is someone they are keeping an eye on. But they are not the only team in contention (potentially) for his services. Brown has made it no secret that he would like to play with Tom Brady.

Tampa Bay doesn’t need him; they already have two excellent receivers in Mike Evans and Chris Godwin. Baltimore could use him, but do they want to take the risk that Brown’s craziness rubs off on Lamar Jackson? Probably not.

That leaves the Seahawks as the safest bet. Pete Carroll has already shown he knows how to manage troubled receivers (Josh Gordon). So, there is no reason to think he can’t handle Brown—who could definitely help Seattle win a Super Bowl.