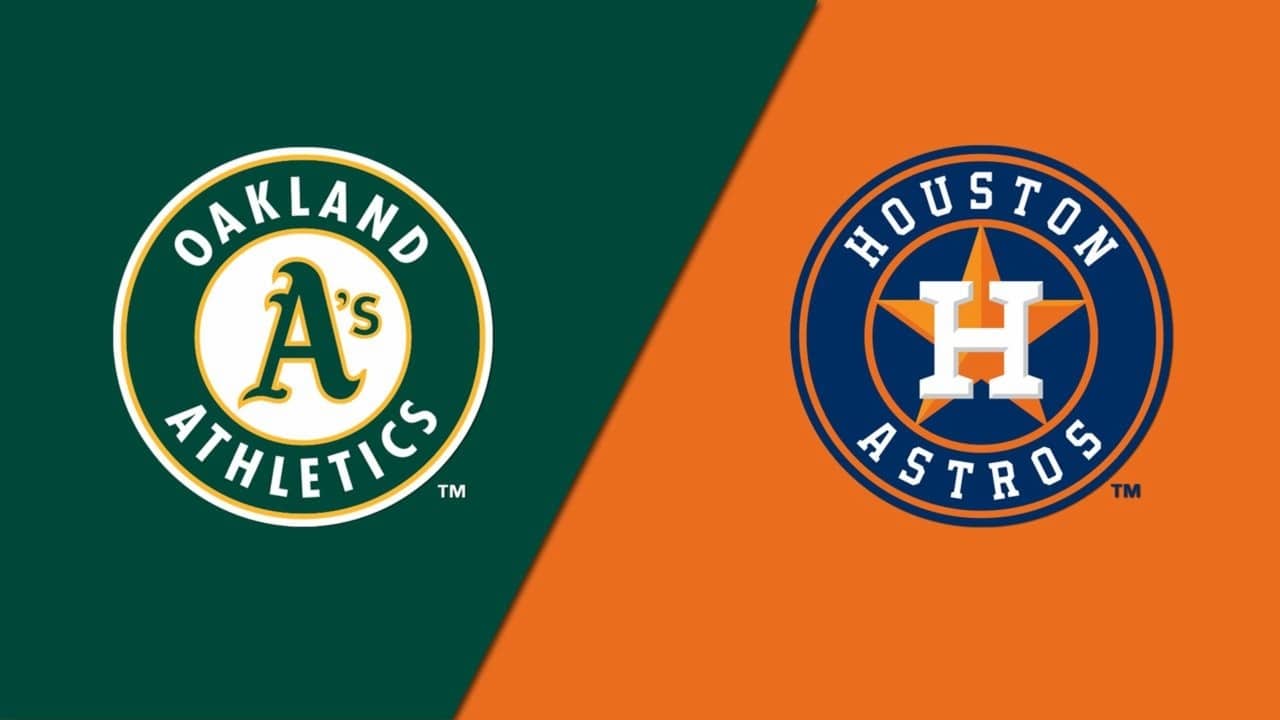 We’ve got some good pitching matchups across Major League Baseball today with a lot of intriguing games. One such game is down in Houston Texas, where the top two teams in the AL West will come together for a matchup between the Oakland Athletics and the Houston Astros.

Oakland will turn to staff ace Chris Bassitt in hopes of setting the tone for the series, while the Houston side turns to Framber Valdez, who has been outstanding since his return from the IL. Houston is approaching the -150 range as a favorite at Bookmaker Sportsbook with a total of 8.5 in this key AL West battle.

It is only July, so you don’t want to overstate the importance of anything in Major League Baseball, but this is a big series for the A’s. They sit 3.5 games behind Houston and the reason why is because of the head-to-head season series. Oakland got waxed in the first four games of the year and that was the catalyst behind a 1-7 start.

The A’s would rattle off 13 in a row after that, including a series win against Houston, but Oakland has still lost seven of the 10 head-to-head meetings this year. Furthermore, Oakland has been outscored by 32 runs in those 10 games. Take those away and the A’s are 46-30 against everybody else and +61 in run differential.

However, the reality of winning divisions and making the playoffs in baseball is that you need to beat quality opponents. The A’s have fared well against some of the other ones that they have played, but not Houston. Oakland also just lost a home series to Boston and has series losses to the Giants and the Yankees.

This is a good offense with a 102 wRC+, but A’s do have some noteworthy home/road splits, so we’ll see if they swing the bats better here at Minute Maid Park. They only rank 15th in wOBA, but the park factors do play a big role, as we know.

Chris Bassitt has a 3.04 ERA with a 3.25 FIP and was one of the most notable AL All-Star snubs as rosters were announced over the last few days. Bassitt combines great command with a high strikeout rate and has been a true force in the Oakland rotation.

The Astros have far and away the best offense in baseball this season, as a balanced lineup full of contributions from everybody has led to having one of the top records in baseball. One huge difference between Houston and Oakland is that the Astros have beaten those good teams. They are 39-19 against teams .500 or better. They have actually gone just 13-14 against teams with a losing record.

Oakland, meanwhile, checks in at 25-27 against teams .500 or better and 24-10 against teams with losing records. We’ve felt for a while now that Houston’s focus and engagement level may come and go with bigger fish to fry down the line instead of in the regular season, but never thought it would look like this.

Still, the Astros have the league’s best offense in virtually every category, including wOBA, and have been especially good over the last two months. It is a big boost for somebody like Framber Valdez, who has a 2.18 ERA and a 3.62 FIP in the eight starts that he has been able to make. Not only do the Astros have a bunch of good starters, but they also have the ability to give those guys some margin for error.

The one recurring problem area for the Astros has been the bullpen, but it has been a little bit better of late and the Trade Deadline will provide an opportunity to seek out some relievers to make some contributions in those late-inning situations.

The Astros are sending one of their best against one of Oakland’s best. While these are two potent offenses, especially the Houston one, this game should have a playoff-like feel, as both teams are engaged and are looking to make a statement for the rest of the series. That feels like the right kind of game to go under the total.