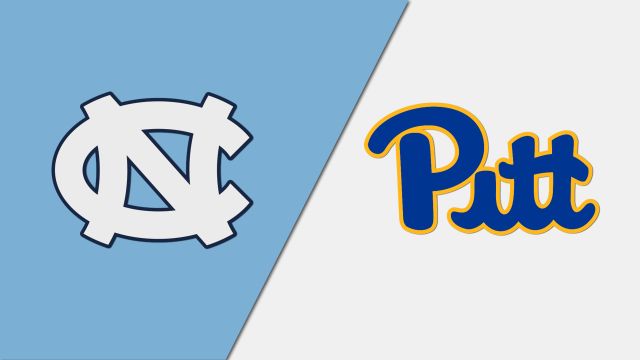 Week 11 of the 2021 CFB season continues Thursday, November 11, with the Atlantic Coast Conference showdown at Heinz Field in Pittsburgh, so we bring you the best North Carolina Tar Heels vs. Pittsburgh Panthers betting pick and odds.

North Carolina meets Pittsburgh for the first time since 2019 when the Panthers put an end to their six-game losing streak to the Tar Heels with a 34-27 home victory. Pittsburgh is listed as a 6.5-point fave for Thursday’s clash, while North Carolina is a +200 moneyline road dog on BetUS Sportsbook.

The North Carolina Tar Heels (5-4; 4-5 ATS) are coming off a 58-55 home victory to the Wake Forest Demon Deacons this past Saturday. They racked up 546 total yards while surrendering a whopping 615 in a return but still managed to hand the Demon Deacons their first loss in 2021.

It was a bounce-back performance by the Tar Heels, who suffered a 44-34 defeat at No. 11 Notre Dame in Week 9. The Tar Heels haven’t lost two straight games so far this season, but they haven’t won two straight since Week 3 either.

The Panthers are back to winning ways

The Pittsburgh Panthers improved to 7-2 straight up and ATS on the season following a 54-29 thrashing of the Duke Blue Devils this past Saturday. They gained 636 total yards, and senior QB Kenny Pickett led the way, completing 28 of his 43 passing attempts for 416 yards and three touchdowns.

Pickett is enjoying a wonderful season. He’s already tossed for 3,171 yards, 29 touchdowns, and just three interceptions. He threw for 519 yards, three scores, and a couple of picks in a 38-34 defeat to the Miami Hurricanes two weeks ago.

The Panthers are surrendering only 3.2 yards per carry. Their run D will be ready for the Tar Heels’ prolific ground game, while the visitors will have a mountain to climb against Kenny Pickett and the Panthers’ furious attack.

Pittsburgh has been terrific against the spread as of late, covering in nine of its last 11 outings as a favorite. We should see a high-scoring affair Thursday against North Carolina, so I’m backing the Panthers to outscore the Tar Heels by at least a touchdown. North Carolina has been terrible on the defensive end thus far, allowing 33.4 points per game (tied-110th in the nation) on 180.8 rushing yards (101st) and 240.7 passing yards (86th).

The total has gone over in eight of North Carolina’s last 11 games overall and four of its previous five showings as an underdog. On the other side, the over is 10-3 in the Panthers’ last 13 showings as favorites, and it is 14-3 in their previous 17 games overall.

I have to ride those betting trends despite a 74.5-point line. The Tar Heels’ last three games were ridiculous, producing 78 or more points in total each. The Panthers’ offense should have a field day while slowing North Carolina down won’t be an easy task by any stretch of the imagination.