Best Online Sportsbooks
Home Sports MLB NL East Odds: Is It Time To Give The Miami Marlins A... 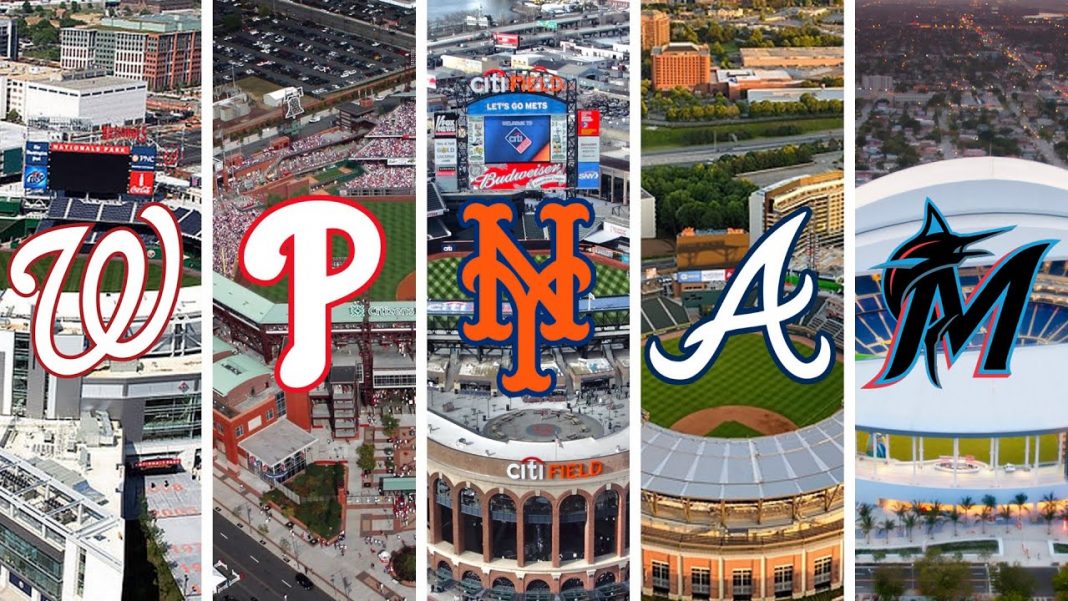 If anyone had tried to say that the Miami Marlins had a shot at winning anything, let alone the NL East when the season started, they would have been laughed at and relentlessly ridiculed. With just 57 wins last season and even less talent on the team this year, the outlook was not good.

But here they are, after 15 games, leading the NL East division. Okay, so they have a few games to make up after seeing eight postponed due to a coronavirus outbreak. They haven’t played as much as everyone else, yet.

Could they actually win the division? The oddsmakers at Bovada.lv are still saying ‘probably not:’

However, with the Marlins in first by percentage points, it is hard to at least think about putting a little money down on Miami. Of course, the hard part may be coming up with a convincing argument that they can maintain that advantage. Their bats have been relatively quiet (.229 BA; 23rd in the league). Their pitching staff is what’s been keeping them alive (3.90 ERA; top ten).

After a strong 7-1 start, they have gone 2-5. Is that a regression back to the norm or a slump they can recover from?

That may seem like a tough question to answer, but fans may not have to. Why not? Because the rest of the division isn’t looking too good this season. The Braves are the only other team with a record above .500. Washington’s pitching staff has been mortal so far (4.55 ERA); New York’s has been worse (5.07). Philadelphia doesn’t have much to brag about either (5.69 ERA).

All four are hitting a lot better than the Marlins (top 15 in batting average), but with the Marlins pitching staff performing so much better, that may not matter. Miami is one of two teams in the division with a positive run differential (Atlanta being the other).

So, is there any reason to believe the Marlins can keep it up? Can they continue to do enough to win? Maybe.

Washington can’t blame their start on anything other than themselves. It’s the 2019 season all over again. But this time they will not have a chance to make up ground. Philadelphia looks like the same mediocre team they were last season. The Mets have a handful of guys on the IR and did lose Noah Syndergaard for the season—but there is no reason to think they are going to be better than they have shown.

That leaves the Atlanta Braves.

The Braves were expected to be better than they have been. Offensively, they could still recover and aren’t doing too bad compared to the Marlins. Their pitching staff, on the other hand, doesn’t look too hot. Max Fried still looks like a stud, but they are down a few starters from last year’s squad, and no one has stepped up.

Atlanta is the favorite, but without some serious help in that rotation, they might be fighting a losing battle. Does that mean you should go ahead and bet on the Marlins?