Best Online Sportsbooks
Home Sports Football NFL Betting Odds: Who Will Be The Last Team Standing (during the... 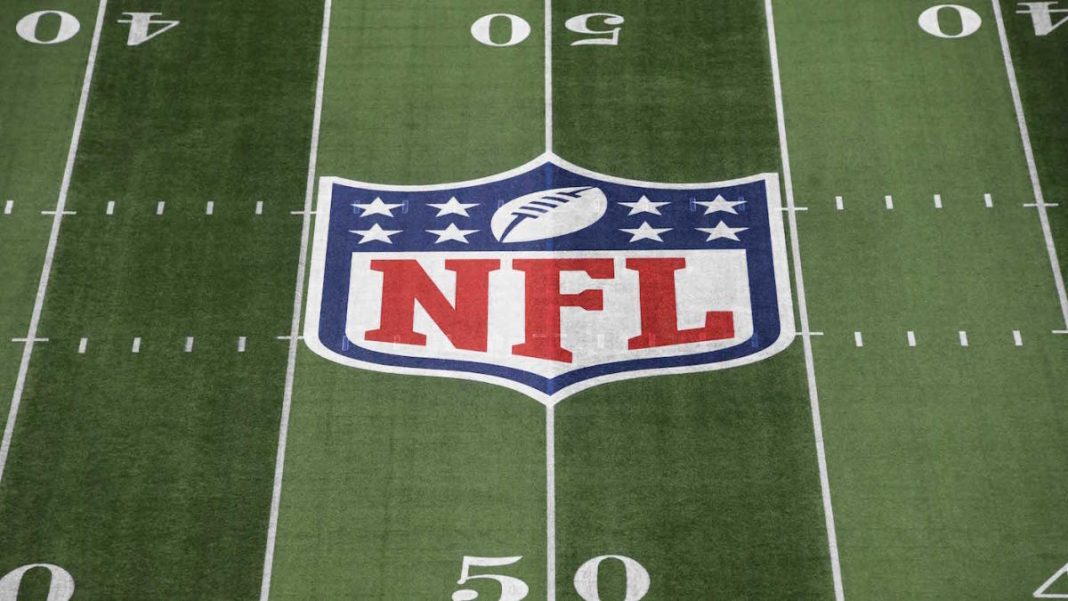 Before the start of the season, discussions about things like who the last undefeated team will be are nothing more than hypotheticals. Yes, based on what we know about teams from last season, we can make a good guess. But it would be just that—a guess.

Two weeks into the season, we are still essentially guessing who the last undefeated team will be. However, since everyone has two games under their metaphorical belt, that guess is now an educated one.

But it should come as no surprise who Bovada.lv has as the favorite:

The favorite had to be either the Chiefs or the Ravens. Of course, with the two meeting on Monday Night Football this week, one of them will soon have their first loss. According to the line Bovada.lv has posted for the game, the Ravens are favored by three.

So far, the Ravens have not been challenged and easily won both games. On the other hand, the Chiefs trailed at one point in both games and nearly lost to the Chargers last week. Picking the Ravens to win is the smart choice, but with the potential the Chiefs offense has, you can’t count them out.

If the Ravens win, they will not face a real challenge again until they face Pittsburgh in Week Seven, the Patriots in Week Ten, and Titans in Week 11.

With how well Seattle’s offense has played, picking them looks like a good call. But when you consider how poorly their defense has played, they could lose this week when they face Dak Prescott and the Dallas passing game.

But if they make it past Dallas, they will not see another tough challenge until Wek Seven, but will then face five in a row.

Don’t count on the Steelers to do it. They did not dominate the Giants or Broncos, so it would not be shocking to see them fall the first time they play someone tough. As good as the Bills have looked, the Rams (who they happen to play this week) have looked better.

If they make it past the Rams, they see the Raiders, Titans, and Chiefs. They are not going to make it past Week Six. However, it would be a great story if the Raiders, Bears, or Cardinals were to be the last man standing. But do you want to trust your money on a team that was terrible last season? Probably not.

As for the Titans, since they squeaked by the Broncos and Jaguars, it is hard to have confidence in them.

With the Ravens and Chiefs facing off this week, the safest and best bet is the Green Bay Packers. They will face some good teams in the weeks ahead, but no one on their schedule looks capable of beating them based on what we have seen.