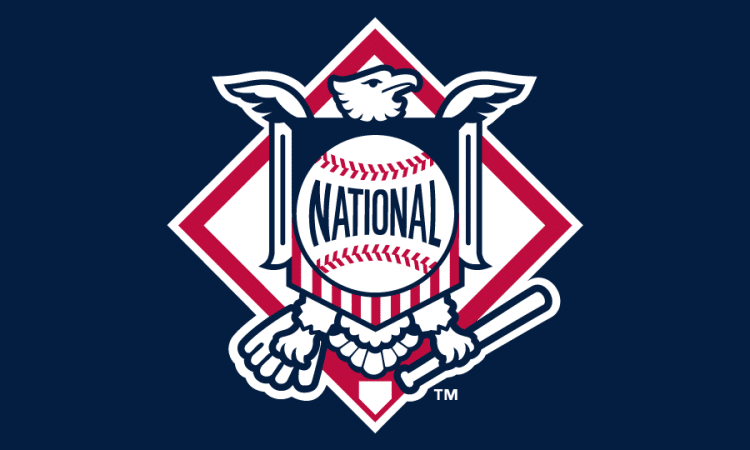 Now that the wild card games are out of the way, it is time for the MLB Playoffs to get serious. Yes, giving the fans an extra round in the playoffs was fun. But it is time for the cream of the crop to work their way up to the top. It is time for someone to lay claim to the National League pennant.

Before that question can be answered, we have to work our way through the NLDS round. But that means fans still have four teams they can bet on to win the NL should they chose. The favorite, however, is evident (odds via Bovada.lv):

The expectation is, of course, that the Dodgers win it this year. They have been the best team in the national league for years and had the best record in baseball during the regular season, 43-17. Offensively, they were one of the best (first in home runs (118), second in OPS (.821), and first in runs scored (349).

As usual, they had the best pitching staff during the regular season (3.02 ERA). But they might not be as primed as fans think. While they did sweep the Milwaukee Brewers in their wildcard series, they struggled to hit the ball (.207 BA, seven runs scored). Having an ace pitching staff certainly helps (1.00 postseason ERA).

They could be fine, though, with the Padres their opponent in the NLDS. San Diego had a good year on the mound and behind the plate during the regular season. But their pitching staff struggled in the wild card round (4.67 ERA). If not for their red-hot bats (.304 BA, .928 OPS), they may have made an early exit.

But will they be able to hit that well against the Dodgers rotation?

Atlanta will be the team everyone expects to meet the Dodgers in the NLCS. Since they were one of the better offensive teams in baseball this season, it is not hard to understand why. Their pitching staff was not the best during the regular season (4.41 ERA).

However, they have yet to allow a run in the postseason.

Then there is the Miami Marlins. No one expected them to make it to this point, but here they are. While they did sweep the Cubs in the wildcard round, they only scored seven runs and hit .203. Since the pitching staff ended up giving up just one run, that was okay.

So—who’s going to win the NL?

There is a chance the Dodgers do not make the NLCS, but it is unlikely their bats remain hot against the Dodgers pitching staff. A case could be made for them facing either the Marlins or Braves, but the Braves should absolutely win their series.

A Dodgers-Braves NLCS should be a good series, and while the Braves will have a shot, the Dodgers will win.

Put your money on LA to win; where available, take them to win in either four or five games.