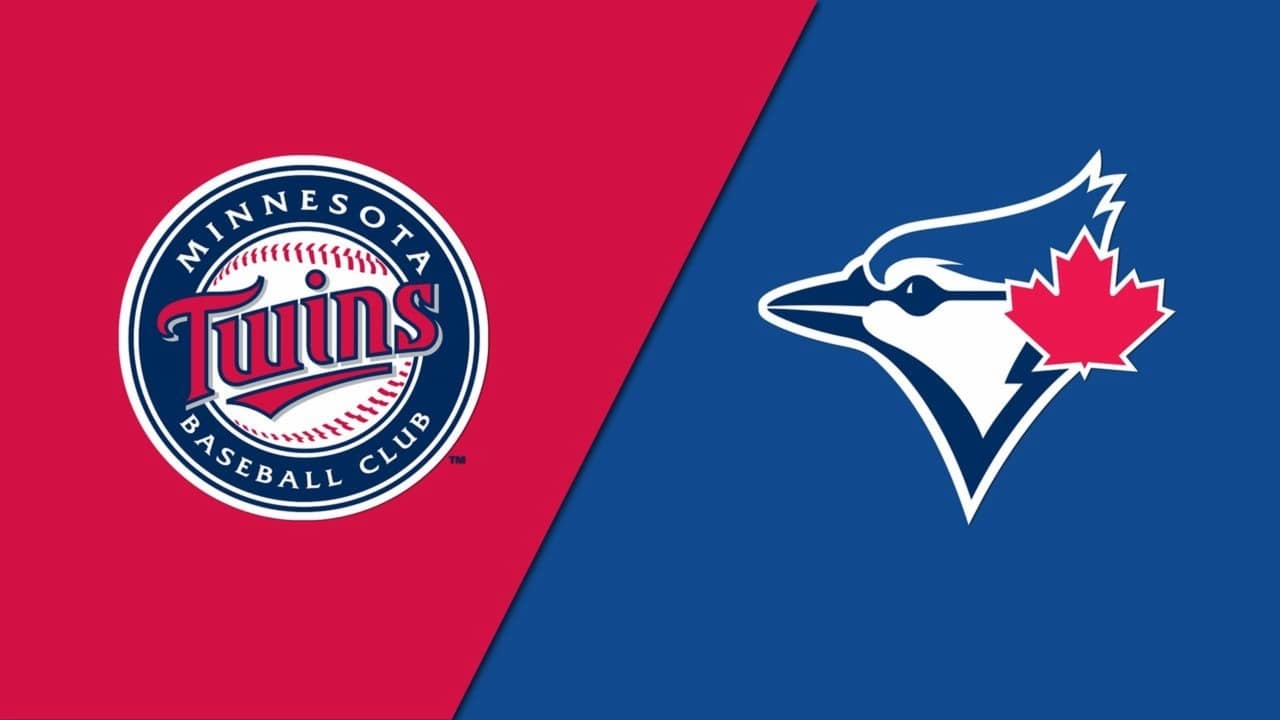 The Minnesota Twins and Toronto Blue Jays lock horns for the first time in 2021, opening a three-game series at Rogers Centre in Toronto this Friday night with the first pitch at 7:07 PM ET, so we have prepared the best Twins vs. Blue Jays betting pick and odds.

Toronto opened at -205 with a total of 9.0 runs on BetUs Sportsbook, while Minnesota is a +188 moneyline underdog. These two American League foes meet for the first time since 2019 when the Twins won a seven-game regular-season series, 4-3.

The 64-83 Twins are coming off a heavy 12-3 defeat to the Cleveland Indians this past Wednesday, losing a three-game home series and tallying their fourth loss in the last five games overall. Minnesota had only three hits, while Griffin Jax gave up three earned runs on seven hits before his relievers completely fell apart.

The 82-64 Toronto Blue Jays beat Tampa Bay last Wednesday, 6-3, to clinch a three-game home series and grab their seventh consecutive set. The Jays have been ridiculous so far this month, winning 13 of their 15 outings and scoring a whopping 120 runs.

The Blue Jays are winless in seven straight home games against the Twins, and I’m expecting them to snap this skid Friday. The current Blue Jays are slashing .367/.382/.709 in 72 at-bats against Michael Pineda, so give me the hosts to win straight up. Pineda has been excellent over his last two appearances and eight innings of work, but this is a tough matchup with one of the best offensive teams in the league.

Toronto is in a must-win situation. The Jays were tied with the Yankees and Red Sox for two wild cards in the American League on Thursday.

The Blue Jays own the third-highest scoring offense in the majors, averaging 5.28 runs per game. I’ve mentioned their terrific recent form along with the Jays’ excellent record against Michael Pineda, so give me the over on the totals.

Also, I don’t trust Hyun Jin Ryu, who’s surrendered seven earned runs last time out. The Jays bullpen has recorded a disappointing 4.33 ERA and 5.50 FIP over the last couple of weeks, while the Twins bullpen has registered a 3.25 ERA and 4.38 FIP in that span.