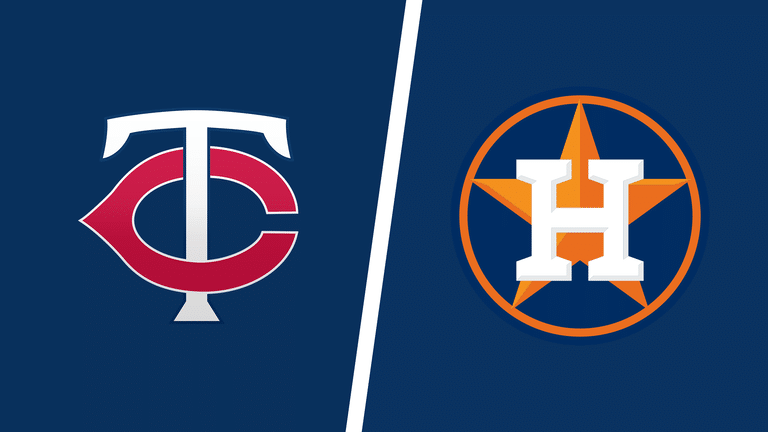 Minnesota and Houston will close down a four-game series at Minute Maid Park in Houston on Sunday, August 8, so we’re taking a closer look at this American League showdown to get the best Twins vs. Astros betting pick.

The Twins upset the odds in the opener, outlasting the Astros 5-3 as +205 road dogs this past Thursday. They did it again Friday, grabbing a 5-4 victory in 11 innings at +180 to improve to 3-1 against Houston this season. The Astros are -190 favorites for the closing clash, while the totals are set at 9.0 runs on BetDSI Sportsbook.

Another upset might be too much for the Twins

The Minnesota Twins improved to 47-63 on the season following that extra-innings victory at Minute Maid Park. They were still laying bottom of the AL Central, one game behind the fourth-placed Royals and huge 15 games behind the bottom wild card in the American League.

Minnesota has dropped seven of its last 12 games, posting a pedestrian 5.07 ERA in the process. Their pitching staff has been awful all season, and nothing has changed since the All-Star. On the other side of the ball, the Twins have done a much better job, scoring 62 runs in that 12-game stretch while slashing .243/.324/.435.

Kenta Maeda will get his 19th start of the season Sunday, and the 33-year-old right-hander is 4-4 with a disappointing 4.65 ERA and 1.32 WHIP. Maeda has allowed three or more runs in three of his last four outings. Last time out, he’s yielded five earned runs across five innings of work in a 7-5 victory at Cincinnati, and Maeda’s taken a no-decision.

The Astros need more from their pitching staff

If they want to break out of the slump, the Houston Astros will have to improve on the mound. They fell to 65-45 on the season following Friday’s defeat to the Twins which was their fifth loss in the last six outings. During that span, the Astros have allowed five or more runs on five occasions. Furthermore, they’ve registered a 4.31 ERA since the All-Star break.

The Astros have scored 67 runs over their last 12 contests, smacking more home runs (23) than doubles (22) in the process. Houston has a .803 OPS in the last two weeks of action (3rd-best in the majors), and the Astros’ offense is still leading the MLB in runs scored per game (5.41).

I’m expecting Lance McCullers to stop the Astros’ poor pitching form, while the hosts should have a good game at the plate, as Minnesota’s pitching has constantly been awful. Houston cannot allow another upset in this series, so I’m backing the hosts to win straight up.

The Astros should finally put on a strong offensive performance. They’ve scored more than four runs just once in their previous five games. It’s the end of a four-game set and the fatigue kicks in which means more problems for the Twins’ shaky bullpen.

I’m backing the over, though the side bet seems like the best move. Lance McCullers could easily shut down the Twins, and that’s my main concern despite the Twins’ solid offensive form. However, I’m looking for the Astros to torture Kenta Maeda and his relievers.

The Twins ‘pen has a 5.09 ERA over the last two weeks and 53 frames of work. On the other side, the Astros’ relievers have recorded a sharp 2.72 ERA in that span. If you love the totals, maybe the best option is to go with the Astros to score five or more runs.