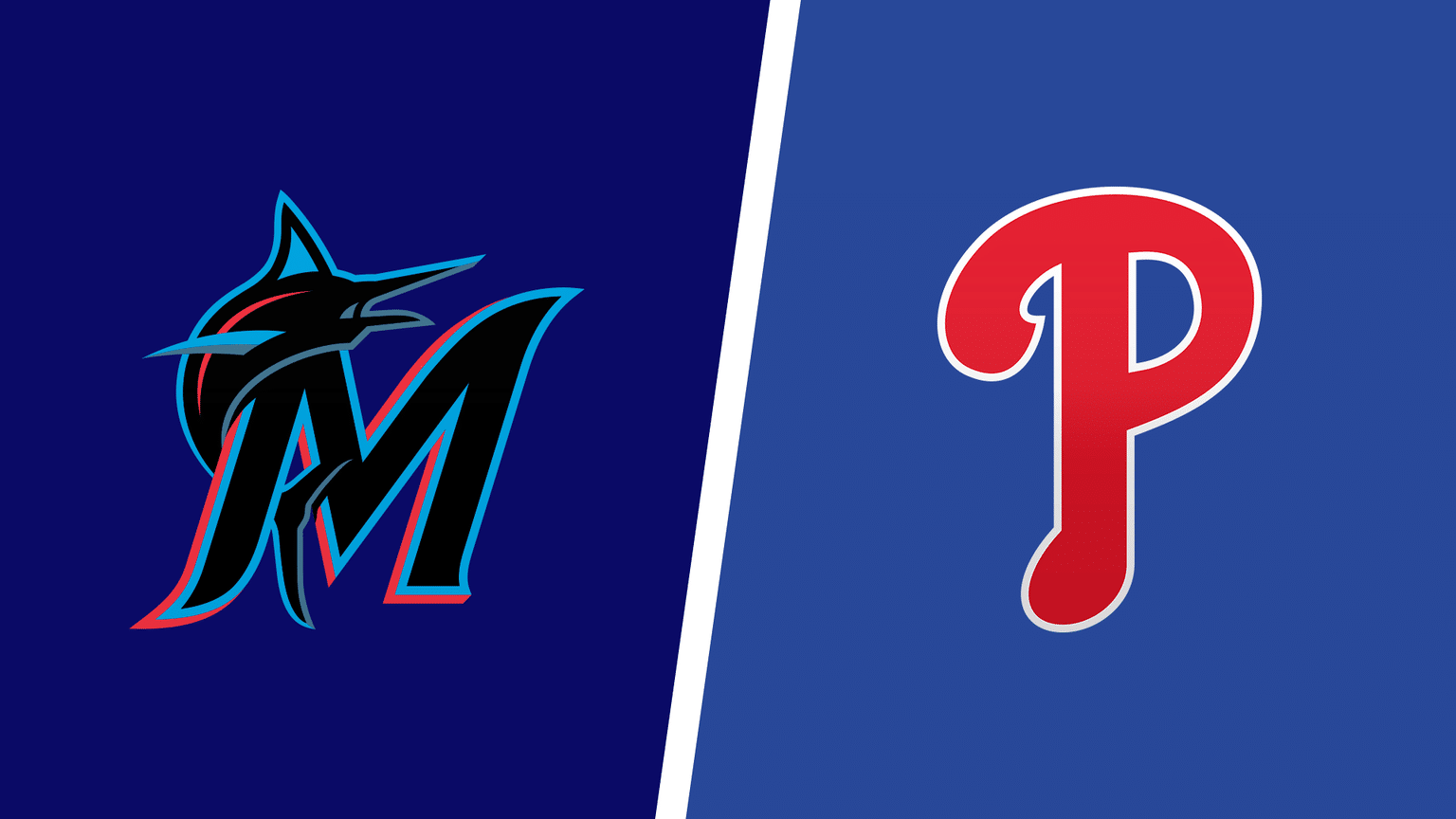 A full slate of night games is what we have to look forward to in the MLB world on Tuesday night. There are a lot of pretty big favorites on the board, but one game without a big number is in Philadelphia between the Phillies and the Marlins.

The Marlins are actually a road favorite in support of Trevor Rogers and that leaves the Phillies as a home underdog with Vince Velasquez on the mound for his NL East matchup. The Marlins are in the -110 range at Jazz Sports. The total on the game is 8.5.

We should see a lot of support for the Marlins in the betting markets as we go forward over the next little while. Miami is one of the biggest underachievers in baseball per the alternate standings metrics. Miami is a team that sits 11 games under .500 at 33-44, but has done so as a team with a +17 run differential!

By Pythagorean Win-Loss, that translates to an expected record of 41-36. By BaseRuns, an alternate standings metric that looks at all of the individual hitting and pitching outcomes in a context-neutral environment, the Marlins should be 41-36. By 3rd Order Win%, which takes into account a number of factors, including strength of schedule, the Marlins should be 40.2-36.8 according to Clay Davenport.

Usually, when you see an outlier of this magnitude, you see money come in on that team in the betting markets expecting some positive regression. The Marlins are 6-16 in one-run games which is a big part of why they have such a poor record. They are 9-16 in June and +7 in run differential.

Being on the road has been tough for the Marlins as well. This is a bad offensive team and pitching at home creates a low-scoring, low-variance environment, wherein the Marlins can use their bullpen strength and run prevention to win games. Well, on the road, they are 15-26, despite being only -10 in run differential. It has been rough to say the least.

Trevor Rogers goes into this start with a 2.08 ERA and a 2.45 FIP in his 86.2 innings of work. Rogers is having an outstanding season for a Marlins team that really expected to be able to rely on Sixto Sanchez this year. Rogers has struck out 101 and only walked 28 in his 15 starts. He’s also only allowed four home runs. Rogers does have some modest home/road splits, with a .238 wOBA against at home and a .268 wOBA against on the road, but he’s just pitched really well in any venue.

Unlike the Marlins, who show all kinds of indicators of being a better team, the Phillies are right where they should be. They are 36-39 with a -12 run differential and that gives them a Pyth W/L record of 36-39. BaseRuns says that they have one more win than they should. 3rd Order Win% actually says they should be a little bit better at 38.6-36.4.

The Phillies have been pretty disappointing on the offensive side of things. They’ve gotten really good starting pitching and horrible bullpen work again, which is a repeat of the shortened 2020 season, but Philadelphia’s offense ranks 16th in wOBA and the Phillies only have a 93 wRC+. They’ve actually had a lot of luck on batted balls with a .301 BABIP, but have not hit for much power at all.

The Phillies have been a little bit better at home offensively than on the road, but a high K% and a lack of power have been hindrances to their home performances. For whatever reason, in spite of all the talent in the lineup, the Phillies refuse to reach their potential on the offensive side. That puts a lot of strain on the pitching staff.

Of course, so does Vince Velasquez. The 29-year-old right-hander has a 4.74 ERA with a 5.02 FIP in his 57 innings of work. He’s made 11 starts and four relief appearances. As a starter, Velasquez has worked 51.2 innings with a .226 batting average against, but he’s had control and command issues, allowing 10 homers and a .462 SLG.

Velasquez’s numbers could be worse. He’s held the opposition to a .202 BA and a .259 BABIP with men on base, otherwise he’d have allowed a lot more runs. His BB% with men on base is 17.5% and that just isn’t good enough. He doesn’t work deep into games and brings a very poor Phillies bullpen into the equation very early on.

It is understandable not to believe in the Marlins on the road, where their offense has to do a lot more to compensate for the shortcomings of the pitching staff outside of pitcher-friendly Florida Marlins Park, but this is a spot to believe in Miami. Not only do the Marlins have the better starter here, but they also have a big bullpen advantage. If they get to a position to utilize that, they should be in good shape here.