Best Online Sportsbooks
Home Sports MLB Is There any Sense To Betting On Someone Other Than The Dodgers... 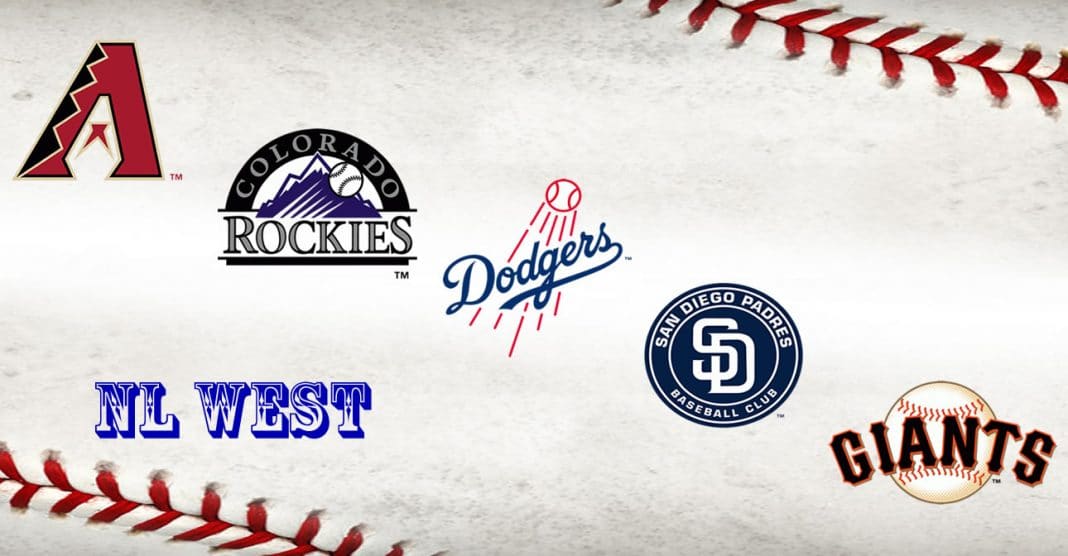 The Los Angeles Dodgers have owned the NL West division for the last seven years. They’ve played in two of the previous three World Series and three of the last four NLCS. Last season they won 106 regular-season games. So, it is safe to say that they are one of the best teams in baseball.

With the addition of Mookie Betts to the lineup, it is likely safe to say that the team will be even better this season. According to the oddsmakers at MyBookie.ag, they should cruise to another division title this season:

But is there a chance that someone else could shock the world and win the NL West instead of the Dodgers?

To that end, is there any reason to think the Dodgers will not win it? Eh—yes and no. No, because the roster is still an incredible one. The lineup is fierce, and while the rotation lost Hyun-Jin Ryu, it still has Clayton Kershaw and Walker Buehler. Expectations are high for Alex Wood and Julio Urias, too.

Should Wood and Urias struggle and Kershaw get off to a slow start, there is a chance the Dodgers could be vulnerable. The lineup is a dangerous one, but some guys, like Cody Bellinger, can be notoriously streaky.

But it will take more than the Dodgers struggling for someone to win the NL West. There has to be another team capable of winning it. Is there such a team in the division?

There is a small chance the Padres could be that team. With a good mixture of young and veteran talent, San Diego has a solid roster. However, for a team that won just 58 games last season to emerge, the Padres will need all of their young talents to take giant leaps forward.

Possible? Yes. Probable? Not really. They could improve significantly this season, but the Dodgers will need to have a bad slump for the Padres to win.

Arizona showed some potential last season with a late run at a wild card berth. Hopes are high for what the Diamondbacks can do this season. However, their title hopes hinge on a lot of young guys taking their game to another level and Madison Bumgarner becoming a beast again.

As for the Giants and Rockies—well, neither appears ready to challenge the Dodgers for control of the division. Both teams have talented, good players on the roster but not enough of them.

So— who should you bet?

The Dodgers, of course. But the question is more about whether a bet on another team can be justified. While a decent case can be created for the Diamondbacks and Padres, both cases would depend on the Dodgers slumping.

While possible, at the odds the D-backs and Padres have, the risk is not worth it. Don’t waste your money on anyone other than the Dodgers to win the NL West.