Best Online Sportsbooks
Home Sports Football Is It Going To Be A Record-Setting Year For Russell Wilson? 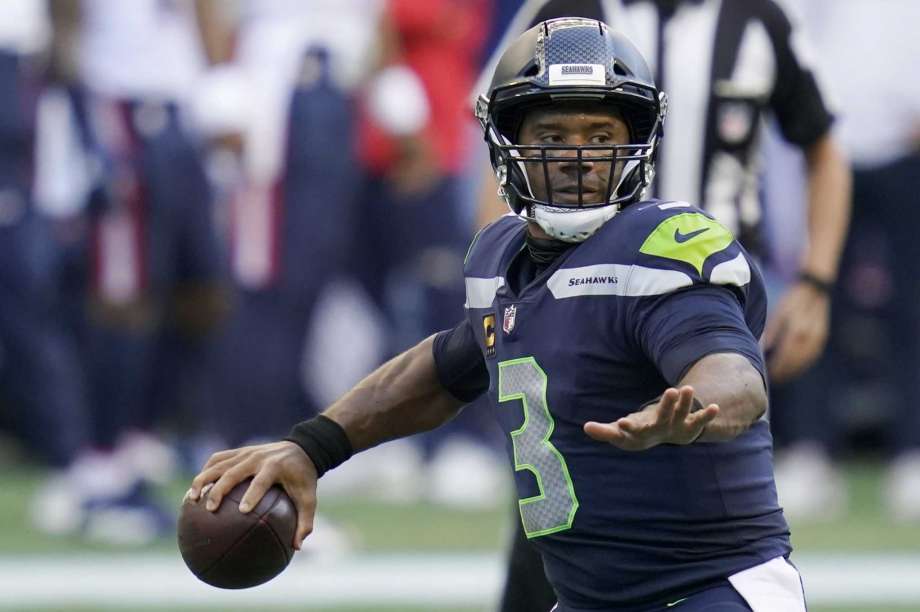 Seattle Seahawks quarterback Russell Wilson is one of the best in the business. With the start he is off to this season, the Seahawks have quickly become a popular Super Bowl pick and Wilson the MVP favorite. Should Wilson win it this year, it will be the first time in his illustrious career. Heck, it will be the first time he even receives a vote.

But securing his first MVP (or MVP vote) is not going to come easy. Several players are off to hot starts, maybe not as hot as his, but hot, nonetheless. If he wants to make sure he wins a long overdue MVP, he may need to set a record or two.

With the start he is on, there are two he has a reasonable shot of breaking (odds via Bovada.lv):

Aaron Rodgers currently holds the career passer rating record and the single-season one for a very simple reason—he doesn’t make mistakes. He often has one of if not the best touchdown-to-interception ratio and interception percentages in the league.

His career completion percentage puts him right inside the top ten list in that category, and he often ranks at or near the top of the most important statistical categories.

Rodgers just does not make mistakes, which is why many consider him the greatest quarterback ever to play the game. So, if Wilson wants to overtake the single-season record Rodgers setback in 2011 (122.5), he can’t make many, if any, mistakes.

So far, he has not. Three games in, he has a completion percentage of 76.7, his touchdown to interception ratio is 14 to 1, and his passer rating is 139.0. It is unlikely that it will stay that high, but it may not dip too much if his receivers can remain healthy.

As for Peyton Manning’s single-season touchdown mark of 55 set back in 2013, it is not hard to imagine him having a shot at it. Manning averaged right around 3.5 a game en route to 55. Through three games, Wilson is averaging 4.67.

At his current rate, he is going to crush Manning’s record. He could even break it before the season reaches December. But the team is going to play better defenses than they have seen this season. Not only that, but there could be times Pete Carrol decides to let off the gas.

Many things could hamper his production, but there is one thing that will help it—the Seattle defense. So far, they have struggled to stop anyone, which has forced Wilson to always be on the attack.

While Aaron Rodgers has been at or near the top of most statistical categories, Wilson has been right there with him. So, it is not out of the question to think he can continue to play at or near the level he has been playing at.

But since the payout will not be real big, the reward does not necessarily match the risk. Go ahead and put money down, but only a small amount.