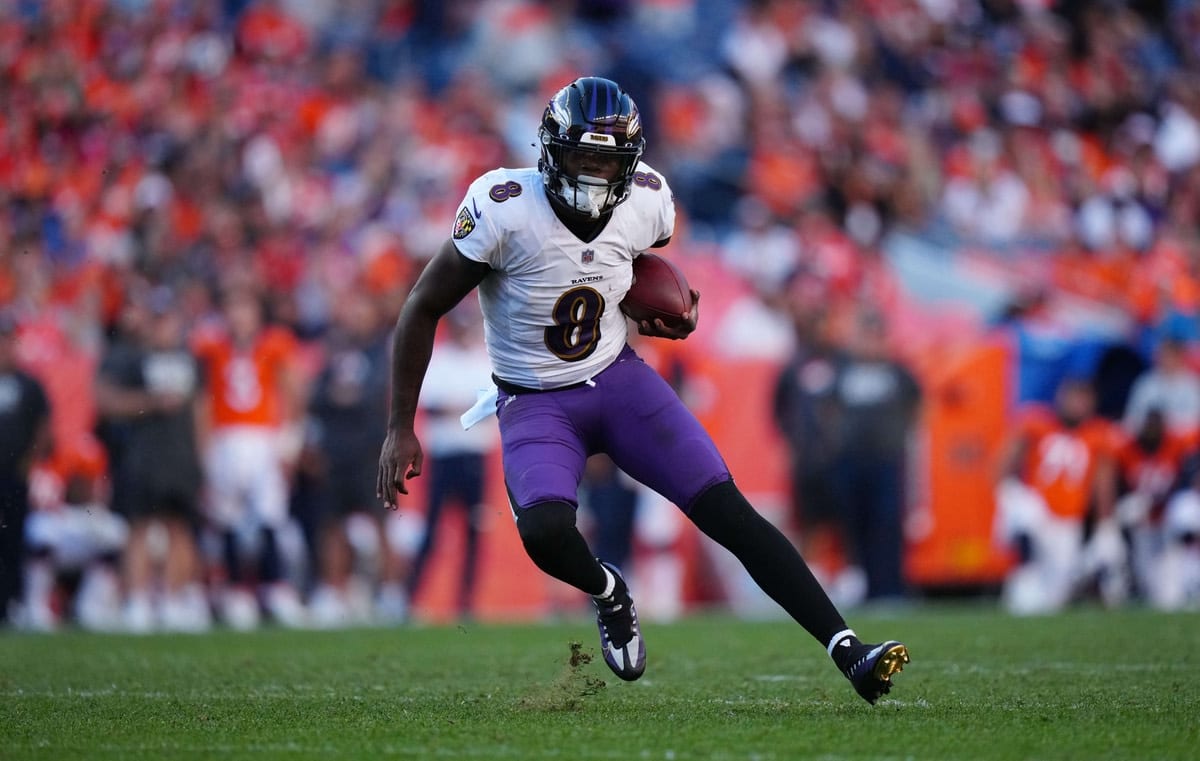 Week 5 of the 2021 NFL season will close down with the AFC showdown on Monday Night Football, so we have prepared the best Colts vs. Ravens betting pick and odds, as Indianapolis head to M&T Stadium in Baltimore for the first time since 2017.

Last year, the Colts hosted the Ravens and suffered a 24-10 defeat at 1-point home favorites. This time around, Indianapolis is listed as a 7-point road dog with a total of 46.0 points on Bookmaker Sportsbook.

The Colts finally got one in the win column

The Indianapolis Colts (1-3; 2-2 ATS) put an end to their four-game losing streak last Sunday, outlasting the Miami Dolphins as 2.5-point road underdogs, 27-17. For the second time this season, the Colts surpassed a 20-point mark, racking up 349 total yards and surrendering only 203 in a return.

Jonathan Taylor led the way for Indy in Week 4, tallying 16 totes for 103 yards and a TD. Carson Wentz completed 24 of his 32 pass attempts for 228 yards and two touchdowns, while Mo Alie-Cox had three receptions for 42 yards and a couple of scores.

After a tough 33-27 overtime loss at the Las Vegas Raiders in the opener, the Baltimore Ravens (3-1; 2-2 ATS) have won three straight contests. They’ve barely outlasted Kansas City 36-35 and Detroit 19-17 before an impressive 23-7 road victory over the 3-0 Denver Broncos in Week 4.

The Ravens routed the Broncos through the air, as Lamar Jackson threw for 316 yards and a TD, while Marquise Brown had four catches for 91 yards and a TD. Baltimore racked up just 102 rushing yards, which is pretty low for their standard, but the Ravens held the Broncos to only 254 total yards while posting five sacks and an interception.

If they want to beat the Ravens on Monday, the Colts will have to play much better on both sides of the ball than they did against Miami in Week 4. Indy will have a tall task to run efficiently against Baltimore’s stout front seven, and I don’t trust Carson Wentz to make the difference.

The Ravens’ injury-depleted secondary is a problem, but the Colts’ receiving corps is far away from an elite level. On the other side, the Ravens will continue with a balanced approach on the offensive end. They should have enough firepower to outlast Indy, though a 7-point spread is making this wager quite tough.

Interestingly, 12 of the last 13 encounters between the Colts and Ravens went in the under, including the previous eight. I will ride this betting trend, as both teams will be determined to put on a strong defensive performance Monday in Baltimore.

The Colts will stand a chance of upsetting the odds only if they bring their best defensive game. Indianapolis’ secondary should cope with the Ravens well, while on the other side, Carson Wentz will be under huge pressure, as well as the Colts’ ground game. The Ravens own one of the best run defenses in the league, and they’ll try to run the ball as much as they can in this clash.