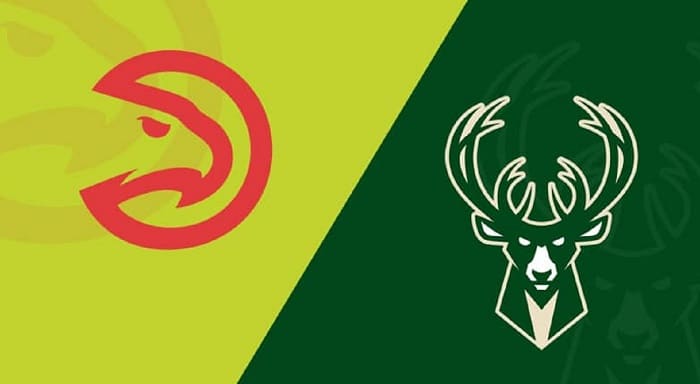 You never want to take anything for granted in this business because there is always a reason for everything, but the reason as to why the Milwaukee Bucks were such a big favorite in Game 1 is unbeknownst to a lot of people. Not only were the Bucks favored big, but influential money kept hitting the sportsbooks to drive Milwaukee up as high as -8.5 for Wednesday’s game.

The Game 2 line sits at 8 with the Bucks a heavy home favorite once again and the total is 226 after we saw a big move on the under prior to Game 1. The Atlanta Hawks proved to be a feisty foe and are just three away from a trip to the NBA Finals. Will they cut that total down to two on Friday?

Trae Young was the star of the show for the Hawks in the second round against the Philadelphia 76ers, but he wasn’t exactly an efficient scorer in that round. Trae led the way with 203 points, nearly 100 more than anybody else, but he only shot 39% from the floor and just over 32% from three. It was more of a volume-based approach to scoring.

Game 1 of this series was different. While he only made four of 13 three-pointers, Young shot 50% overall for the game, going 17-of-34 with 48 points and a Game 1 victory. He also dropped 11 dimes in the contest and had seven rebounds. He cleared all of his player props in what some have called a “Traefecta”.

He got a lot of help from John Collins, who had a huge game with 23 points and 15 rebounds, but it was Young’s scoring early in the game that really set the tone. He took what the Milwaukee defense gave him, which was primarily floaters in the lane. While he did chuck a lot from three and struggled in the second half, he still did more than enough to push his team to victory.

Young had 23 in the second half, but was only 6-of-18 shooting. It was Collins and his 17 points that actually won the day for the Hawks. The question now is how Young and the Hawks adjust. The Bucks did well at halftime to figure out how to slow Young down, but then other guys beat them, especially on the interior.

Atlanta also took care of the basketball. Even though three-pointers weren’t falling in the second half, the Hawks only turned the ball over three times. The Hawks made the adjustment to get Collins more involved after the Bucks locked down on Young. Now the Game 2 chess match goes into focus.

Once again, Milwaukee struggled to shoot and this time didn’t get enough key plays on defense to overcome a bad performance from three. Milwaukee has not shot the ball well in the postseason at all and put up an 8-for-36 performance in Game 1 of this series from three. While the Bucks shot 46% from the floor overall by going 39-of-66 on two-point shots, the fact that Khris Middleton couldn’t keep up with Giannis Antetokounmpo and Jrue Holiday is why Milwaukee lost Game 1.

Middleton missed all nine three-point tries and still took 23 shots overall in the game when it was clear that he simply did not have it. It was actually a really good performance from Giannis with 34 points, 12 rebounds, and nine assists. It was one of his more efficient games of the playoffs, but Middleton’s black hole performance took away some of the luster from what Giannis did.

It also took away from the luster of Jrue Holiday’s best game of the playoffs with 33 points and 10 assists. Frankly, it’s a wonder that the Bucks are even in this position. They got fortunate that the Nets had so many injuries. Milwaukee’s ghastly offensive performances, including Giannis’s shortcomings at the free throw line, have held this team back in so many ways.

They’re basically reliant on the other team to miss shots. The Hawks missed 24 of the 32 three-pointers that they tried, yet it still wasn’t enough. Mike Budenholzer really needs to do some soul-searching with this team and see what can be done differently because this current blueprint is not working.

The Bucks are now shooting 30.4% from three in the playoffs and just 71.2% from the line. If the Hawks are able to defend the interior better in Game 2, it becomes gut check time for Milwaukee.

Well, we saw Game 1 go over the total even though the teams combined to miss 52 of their 68 three-point attempts. The game was played to a little quicker of a pace than expected, but it isn’t like we saw a ton of fouls or anything like that. The Hawks are still the lean on the side, given that the Bucks have done nothing to deserve being a favorite of this size, but you have to think over 226 is very much in play if we see a similar pace in the second game. 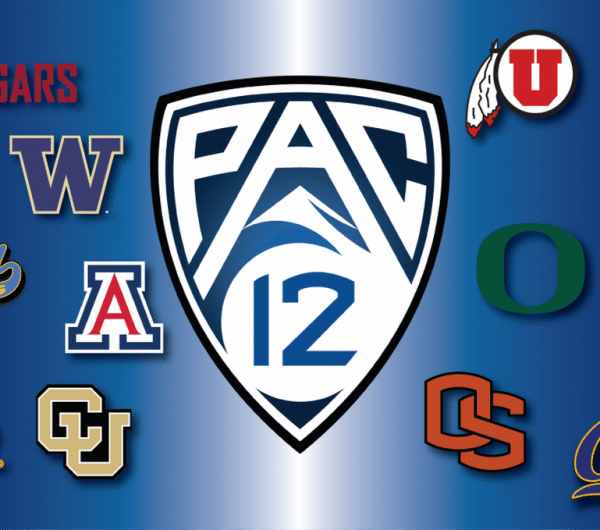