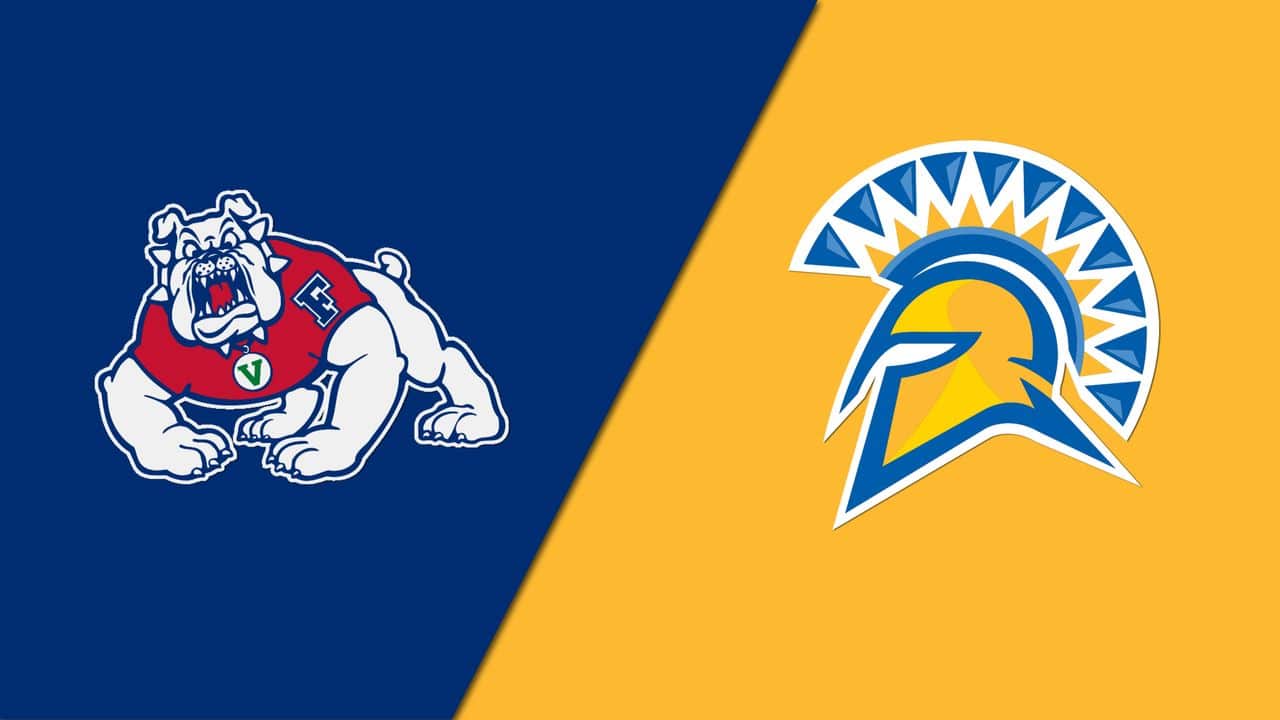 Week 13 of the 2021 CFB season continues on Thanksgiving, so we are taking a closer look at the Mountain West Conference showdown from CEFCU Stadium in San Jose, California, to get you the best Fresno State vs. San Jose State betting pick and odds.

The Bulldogs meet the Spartans for the first time since 2019 when San Jose State outlasted Fresno State 17-16 as a 2.5-point home favorite. The Spartans are listed as 7.5-point home dogs this time around, while the Bulldogs are -290 moneyline favorites with a total of 52.5 points on Bookmaker Sportsbook.

The Fresno State Bulldogs (8-3; 7-4 ATS) are coming off a bye, aiming for their second straight win. Back in Week 11, they trounced the New Mexico Lobos 34-7 as 24-point home favorites to bounce back from a heavy 40-14 defeat to Boise State in Week 10.

The Bulldogs held the Lobos to a paltry 196 total yards and seven 1st downs. On the other side of the ball, senior QB Jake Haener led the way with 300 yards and three touchdowns, while senior RB Ronnie Rivers had 20 carries for 71 yards and a TD.

Haener has already thrown for 3,467 yards, 28 touchdowns, and nine interceptions so far this season, as the Bulldogs lean heavily on their passing offense. Fresno State is scoring 33.0 points per game (tied-32nd in the country) on 133.3 rushing yards (93rd) and 328.5 passing yards (9th).

The San Jose Spartans had 12 days to rest and pick up the pieces following a heavy 48-17 defeat to the Utah State Aggies in Week 11. It was their second loss in a row and fourth in their last six outings, as the Spartans fell to 5-6 SU and ATS on the season.

Playing as a 4.5-point home fave, San Jose State racked up only 150 all-purpose yards against the Aggies. Senior QB Nick Starkel went 19-of-29 for 138 yards and an interception, while the Spartans ran 22 times for 12 yards. On the other side of the ball, they allowed Logan Bonner to throw for four touchdowns.

The Bulldogs will reach the Mountain West Conference championship game if they beat the Spartans and San Diego State loses to Boise State. Hereof, I’m expecting Fresno State to put on a strong performance and outlast San Jose State by eight or more points. San Diego State will have a difficult job against Boise State, so the Bulldogs could easily sneak into the MWC championship game.

Of course, the Spartans won’t bring the white flag, although they have nothing to play for. San Jose State’s defense will do a better job than it did against Utah State, but I think the Spartans don’t have enough offensive firepower to upset the odds. The Bulldogs’ passing offense has been terrific thus far, while the Spartans’ secondary has struggled over the last two games.

Interestingly, the total has gone under in the Spartans’ last seven outings at home as underdogs. They rank 58th in the country in scoring defense (25.3 PPG) and 49th in total yards allowed per game (360.8). On the other side, Fresno State is yielding 21.3 points per game (32nd) on 344.3 total yards (36th), so I’m not expecting a high-scoring affair.

Five of San Jose State’s last six games have produced fewer than 53 points in total. The under is 4-2 in Fresno State’s previous six outings and 16-4 in its last 20 games played in November, while the total has gone under in four of the last five encounters between the Bulldogs and Spartans.