A key game in both the relegation race and European spots race takes place on Sunday, May 17, 2020 as FC Koln welcome Mainz to RheinEnergieSTADION. This is one of only two games Sunday and will be televised live at 9:30 a.m. EST on FS1 and FOX Deportes.

FC Koln enter matchday 26 in a bit of a no-man’s land but can still find themselves in a European competition next season. Koln currently sit in 10th on the table, with 32 points, and trail sixth place Schalke by just five points for the final European spot. If Koln can sneak in to sixth place it would be their first European competition since the 2017-2018 Europa League.

Mainz have much more to play for right now as they find themselves just four pints clear of the relegation playoff spot. Sitting in 15th place, with 36 points, Mainz will look to hold off Fortuna Dusseldorf to avoid playing the third place Bundesliga 2 team in the playoffs. If Mainz were to go down, it would end their 11-year run in Germany’s top flight.

Below is my pick for the Bundesliga action between FC Koln and Mainz. All odds are from JazzSports Sportsbook.

FC Koln suffered a 2-1 road defeat to Borussia Monchengladbach, on March 11, but had been in relatively good form prior to that. Koln had won three straight games by a combined 10-1 score and will look to carry that momentum into final few weeks of the season. At home, FC Koln are right in the middle of the Bundesliga as they are 6-1-5, good for 9th on the table. Koln may be without Rafael Czichos, Niklas Hauptmann, and Ismail Jakobs as all three players are listed as doubtful.

Mainz took advantage of a weak last two games by grabbing four points off two other relegation candidates. A 2-0 defeat of last place Paderborn gave Mainz three big points and then a 1-1 draw against Dusseldorf allowed them to keep their four-point cushion. Mainz have been a poor road club this season having compiled a 4-0-8 record and winning only 12 points. Jean-Philippe Mateta and Robin Zentner are both out, while Stefan Bell is doubtful with an ankle injury.

Game Prediction: I like FC Koln (+100) to start the last few weeks of the season with a win. 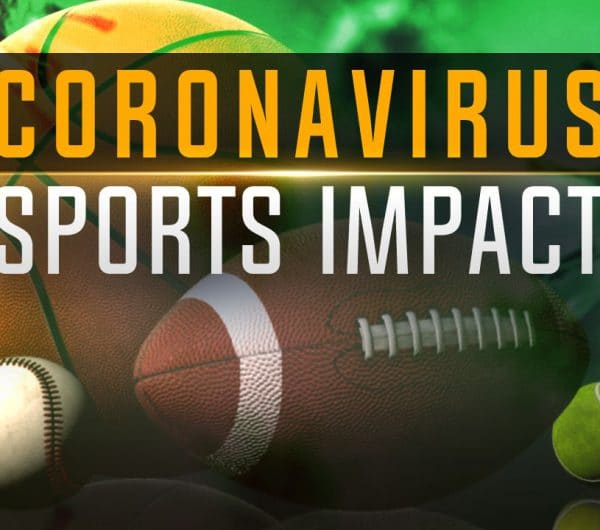 When the NBA quit playing games, it was only a matter of time before every[…] 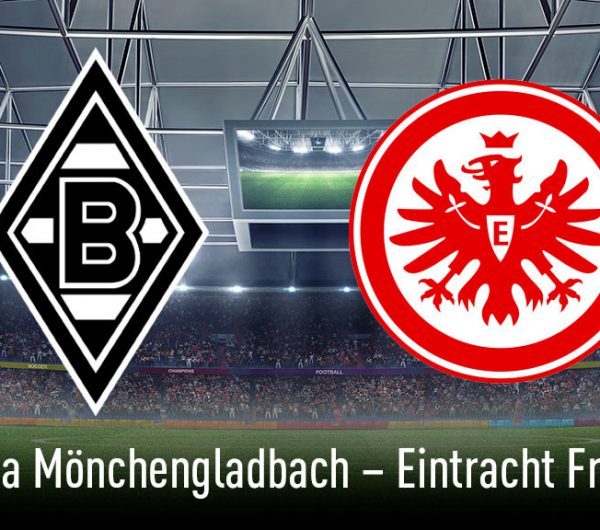