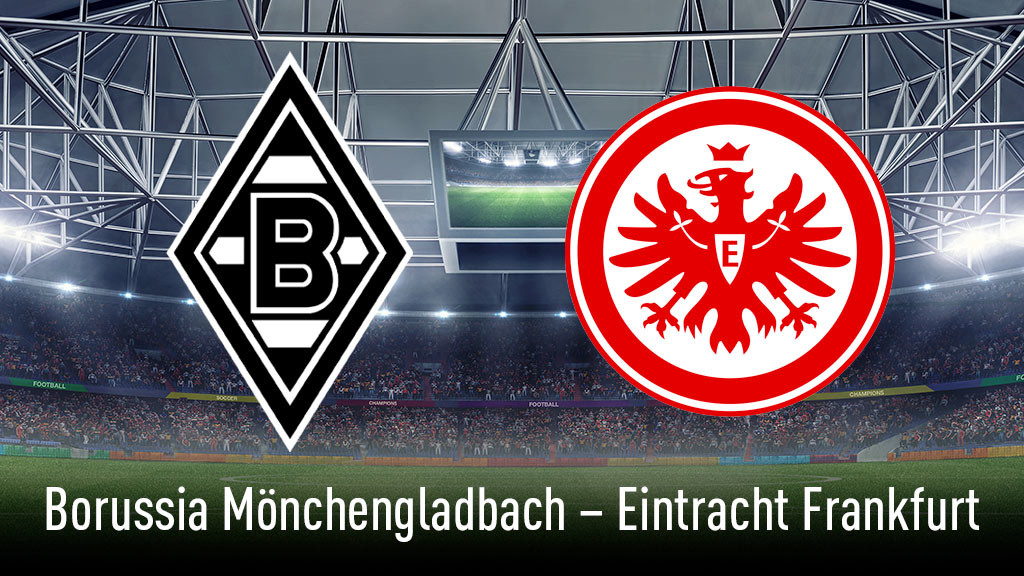 The world will be returning to some semblance of normalcy this weekend as one of the major European soccer leagues returns behind closed doors. On Saturday, May 16, 2020, Eintracht Frankfurt will welcome Borussia Monchengladbach to Commerzbank-Arena for a 12:30 p.m. EST kick-off. This game will air live on FS1 and TUDN.

Eintracht Frankfurt are amid a very poor Bundesliga season as they currently find themselves sitting in 12th place with just 28 points. Frankfurt are just six points above the relegation playoff spot, so they need to avoid a further slide in these final nine games.

Below is my pick for the Bundesliga action between Eintracht Frankfurt and Borussia Monchengladbach. All odds are from Bookmaker.

In their last game before the shutdown Frankfurt hosted Basel and fell 3-0 in the first leg of their Europa League battle. Frankfurt are winless in six of their last 10 games overall and four of their last five. Eintracht have not had a good season, but they have performed well at home as they are 6-3-3, good for 21 points and 6th on the table. Other than Marco Russ, who has only appeared in five games this season, Frankfurt should have a full line-up to play with.

Monchengladbach will be without Denis Zakaria, who picked up an injury in their second-to-last game prior to the shutdown.

Series History: These two clubs have met 100 times in the past and the series is as tight as it could be with Monchengladbach holding a slight 37-27-36 advantage. Even the goals have been nearly even as Monchengladbach holds a +1-goal differential, 153-152, over Frankfurt.