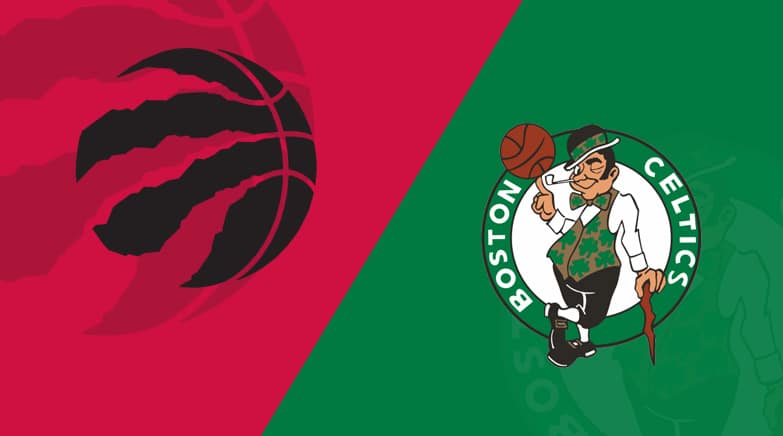 Most expected the Toronto Raptors and Boston Celtics to meet in the Eastern Conference Semi’s, and after sweeping their respective first-round opponents, that expectation has become a reality.  It looks like it could be a very entertaining series and a fun one to place a bet on, at least on paper.

Most, if not all, sportsbooks will be taking bets on who will win the series, but there are more ways to put money down than just picking the series winner (odds via BetOnline.ag):

Both teams are going to enter the series with an injury issue. Boston will be without Gordon Hayward the entire series. Kyle Lowry will probably not be available for the Raptors in Game One Thursday night but could become available during the series.

Losing Hayward is not a good thing by any stretch, but the Celtics are built to survive one man going down. Losing a veteran like Lowry is not good, either. But Lowry was only fifth on the team scoring in the first round (12.5 points/game). His absence will likely just mean a few more opportunities for Fred VanVleet and Norman Powell.

It is worth noting that the Celtics won the regular-season series with the Raptors taking three out of four games. They faced each other once in the seeding games, a game Boston dominated and won 122-100. But, of course, come playoff time, the regular season stuff goes out the window.

It is all about who plays the best right now.

Toronto had a much easier first-round opponent than Boston had, so it should come as no surprise the Raptors have the highest scoring team so far (126.3 pts/game). Boston is a lot further down the list at No. 9 (112.3 pts/game). With the Nets not being too challenging, Toronto didn’t need to play tough defense.

The Raptors still played good defense coming in at No.4 in points allowed with 105.8. But the Celtics played slightly better (No. 1 with 100.5 pts/game).

This is going to be a close, hard-fought series between two teams that can score some points and play great defense. While it would not be shocking to see it go seven, look for it to go six with the Raptors coming out on top.

So, take Toronto to win in six, 4-2. As for the series result after three games, go with Toronto 2-1.