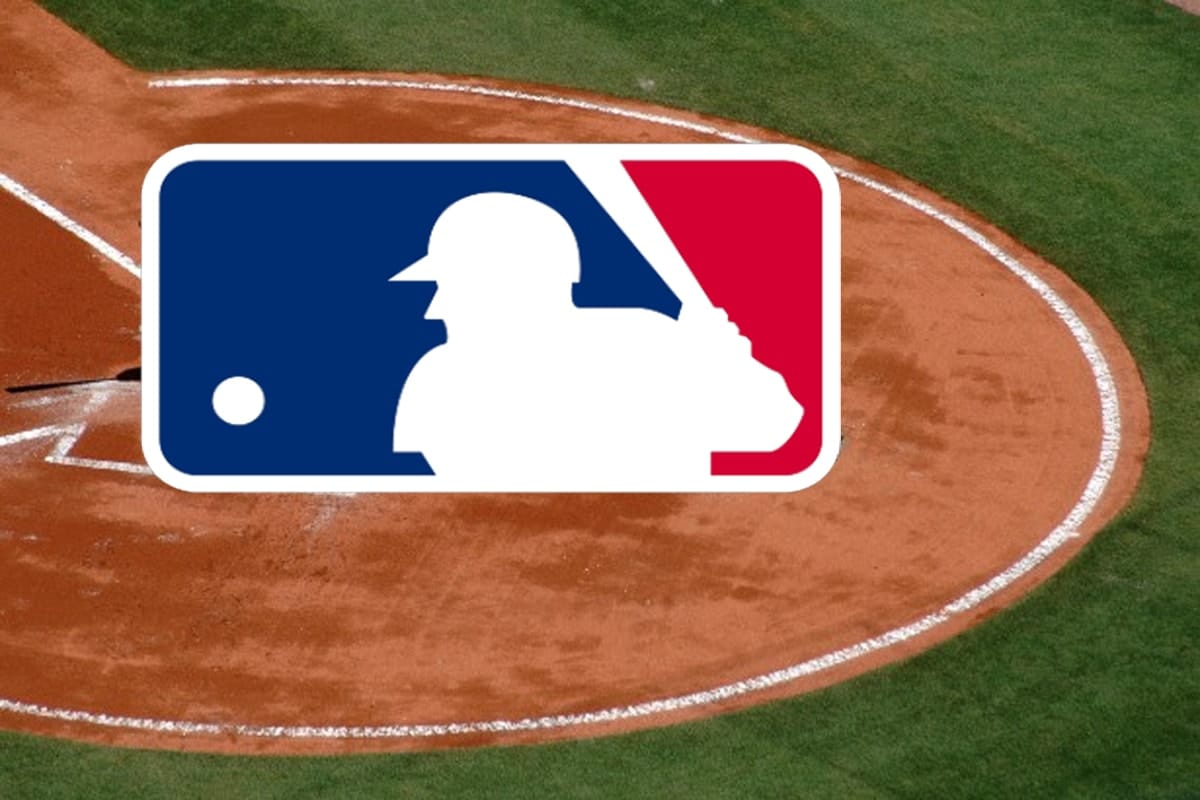 It’s an action-packed Monday, October 3 in the MLB with 15 games on tap, including this divisional tilt, and in this article, you can get the best Rockies vs. Dodgers betting pick and odds.

Colorado and Los Angeles will play the fourth of a six-game series at Dodger Stadium, and the Dodgers are massive -370 moneyline favorites on JazzSports Sportsbook, while the total is set at 8 runs. These NL West foes have met 13 times before this series, and the Dodgers lead 8-5. Los Angeles also won both opening games of the current series, while Game 3 is played at the time of writing.

Rockies can’t get a win

The Colorado Rockies are in the worst form of all MLB teams at the moment after losing 11 of the last 12 games, including two of this series against the Dodgers. Colorado was swept by the Giants twice and lost the series to the Padres in that stretch. They will end the season as the bottom-placed team in the NL West.

The Rockies fought bravely in Game 2 of the series with the Dodgers and had a 4-1 lead until the 7th inning, but the hosts scored five runs in the 7th and 8th to secure a 6-4 victory. Randal Grichuk hit a three-run homer in the 4th, while Yonathan Daza, Ryan McMahon, and Brendan Rodgers had a multi-hit game. Kyle Freeland (9-11) nearly missed on a quality start after pitching for 5.2 innings and allowing one run on seven hits with eight strikeouts and three walks. Reliever Gavin Hollowell (0-2) took a loss.

The Los Angeles Dodgers are the best team in baseball at the moment as they reached a 110-win mark with four consecutive victories. Los Angeles didn’t lose a single series in September, and it looks like they will not lose this one in October as well.

Following a comfortable 10-1 win in the opening game of the series against the Rockies, the Dodgers worked hard to get a 6-4 victory in Game 2. They came from 4-1 behind and made a comeback in the 7th and 8th inning thanks to Cody Bellinger and Joey Gallo. Two of them chipped in two RBIs apiece. Michael Grove (1-0) didn’t enjoy the best of starts as he surrendered four runs on six hits with three strikeouts and two walks in 5.0 innings. Evan Phillips (7-3) was credited with a win, while Brusdar Graterol earned his fourth save of the season.

Tony Gonsolin will carry a bit of rust into this game as the Dodgers are trying to get him to full health for the postseason. Still, he is more than capable of locking the Rockies down as he has a 4.50 ERA in two starts (1-0) against the Rockies this season. Jose Urena, on the other hand, is struggling against the Dodgers this year as he registered a bloated 7.45 ERA in two starts (9.2 innings). It’s not a must-win game for the Dodgers, but they will be looking to win as many games as possible before the playoffs, so I am backing them to get another one here.

It’s not clear for how long will Gonsolin stay on the mound in this one, but he should be fine in his return. Still, the Rockies have a solid offense and I think they can score a run or two off of Gonsilin. The Dodgers will torment Jose Urena on the other side, and if they don’t score 3+ runs off of him, I’ll be disappointed. Over is 4-0 in the Rockies’ last four overall; Over is 4-0 in Colorado’s previous four vs. National League West opponents, while Over is 4-1 in the Dodgers’ last five home games.