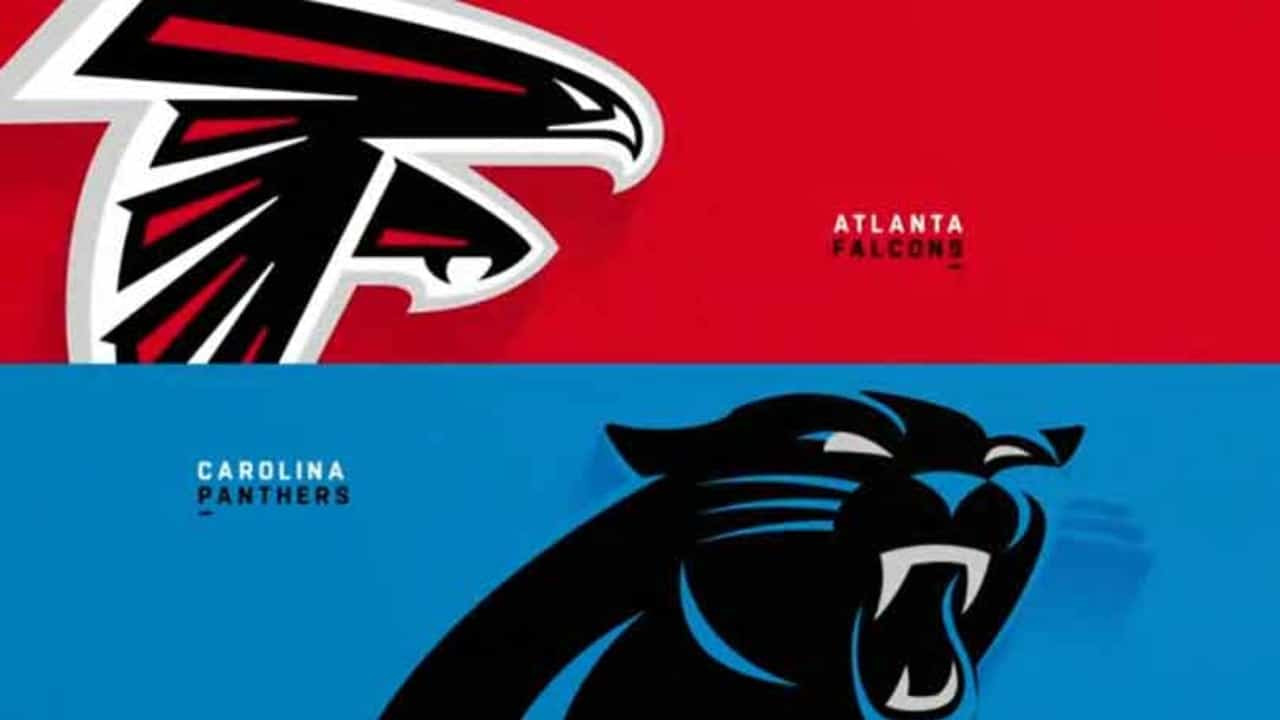 Week 8 of the 2021 NFL season continues Sunday, October 31, so we’re taking a closer look at the NFC South showdown at Mercedes-Benz Stadium in Atlanta, bringing you the best Panthers vs. Falcons betting pick and odds.

These two foes meet for the first time in 2021, and the Falcons opened as 3-point home favorites on Betus Sportsbook. The Panthers are +140 moneyline underdogs with a total of 46.0 points.

The Carolina Panthers are hapless without Christian McCaffrey. They fell to 3-4 SU and ATS on the season following a heavy 25-3 defeat at the New York Giants this past Sunday, recording their fourth consecutive loss. The Panthers are winless since CMC landed on the injury list, and the Stanford product will remain on the shelf for the Week 9 clash against the Falcons.

Carolina had an awful game at MetLife Stadium last weekend. The Panthers took an early lead and then surrendered 25 unanswered points. They racked up only 173 total yards and 11 1st downs, while Sam Darnold went 16-of-25 for 112 yards and an interception.

The Falcons aim for their third win in a row

The Atlanta Falcons improved to 3-3 SU and ATS on the season following a 30-28 victory at the Miami Dolphins in Week 7. They earned the second win on the spin thanks to Yuonghoe Koo’s 36-yard field goal as time expired.

The Falcons nearly blew a 13-point lead in the fourth quarter. Matt Ryan led the winning drive and finished 25-of-40 for 336 yards, a couple of touchdowns, and an interception. Rookie TE Kyle Pitts surpassed a 100-yard mark for the second straight outing, registering seven catches for 163 yards.

Anyway, this should be a hard-fought battle between a couple of bad teams. The Falcons have won three of their last four contests, but they’ve outlasted the Jets, Giants, and Dolphins in the process while losing to Washington, so I cannot take their solid run seriously. The Panthers should have enough defensive firepower to keep it close, so with three points on the table, I’m backing the underdogs.

While Carolina leans on its stout defense, Atlanta has some serious defensive issues. The Falcons have allowed 20 points to the New York Jets, who own the lowest-scoring offense in the NFL. The over is 4-1 in Atlanta’s last five games, but the under is 8-2 in Carolina’s previous ten contests at any location.

The totals look like a tricky wager, and I’ll go with the under because of the Panthers’ defense. Also, both teams struggle to run efficiently, so they could easily struggle to move the ball against each other. The Panthers will look to hurt the Falcons through the air, but they’ve already allowed a whopping 24 sacks.