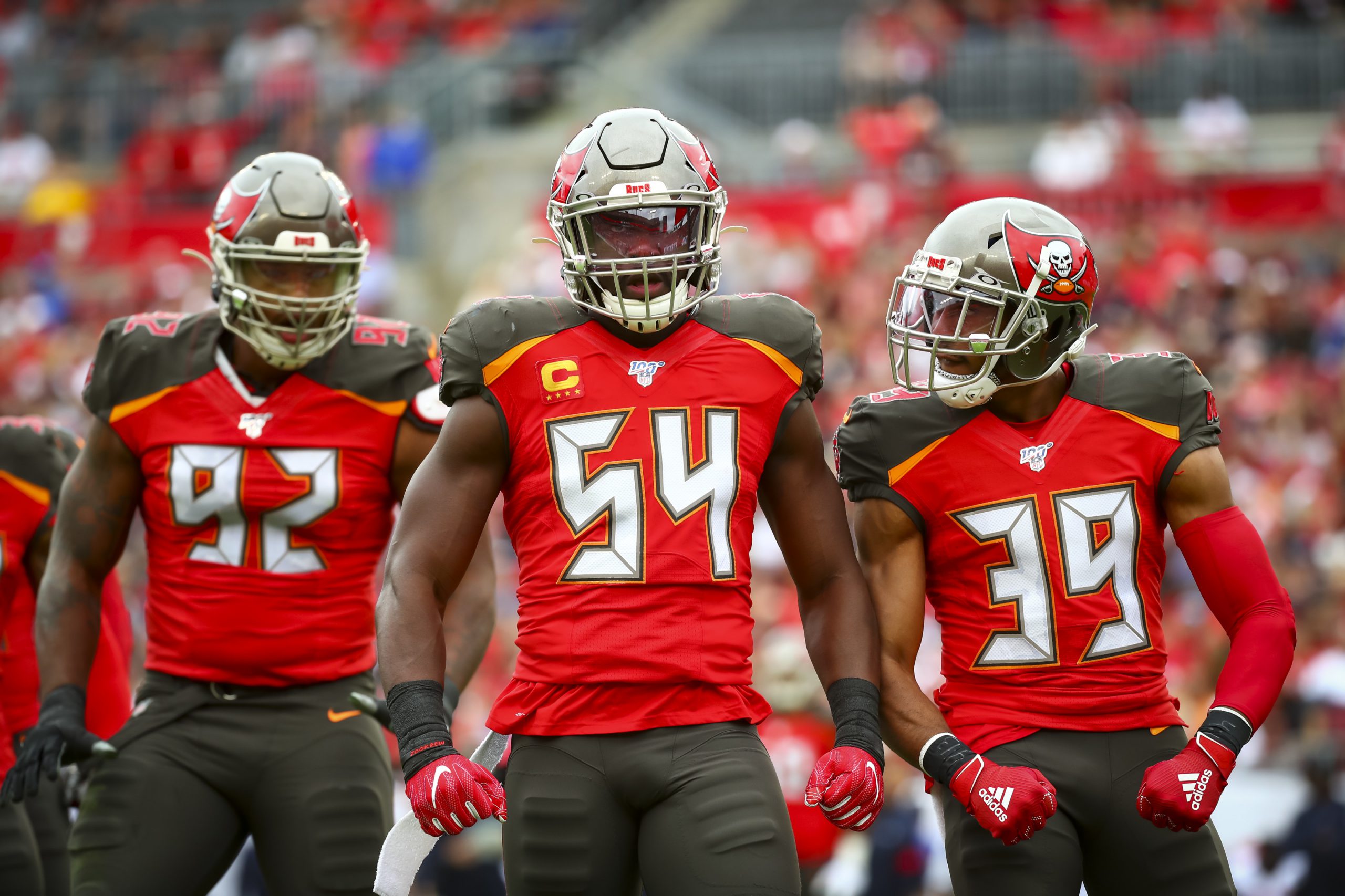 There is little that Tom Brady did not accomplish during his time with the New England Patriots. With the career that he has had there, his name is already all over the record books. But there is one thing that he did not do there that he could do in Tampa Bay, something that no other team in NFL history has ever done.

He could lead a team to a berth in a Super Bowl that they are hosting.

Super Bowl LV will be played in Raymond James Stadium in Tampa, Florida, the home of the Tampa Bay Buccaneers. Tom Brady signed with the Buccaneers during free agency and immediately turned the team into a Super Bowl contender.

It is a pretty big leap from where they were, to a Super Bowl contender. But when you consider that Jameis Winston threw 30 interceptions last season and was within a touchdown in six of their nine losses, it is not that big of a stretch.

However, if they are going to make it to the big game, they will have to make history, and it will not be easy to win the AFC Conference. They have the third-best odds (via Bovada.lv) to win the conference (+1200) behind the Kansas City Chiefs (+300) and Baltimore Ravens (+325).

As good as the Buccaneers could be with Brady, taking down the Ravens or Chiefs will not be easy. But the Titans proved the Ravens are not bulletproof last year in the playoffs. As for the Chiefs, they needed big comebacks in every playoff game last year en route to their Super Bowl win.

However, it is possible to beat both. But the Buccaneers will not have the kind of ball-control style offense any of the teams that gave the Chiefs or Ravens trouble had. Then again, with Brady, the Buccaneers could have an explosive offense that other teams will struggle to keep up with.

That is if vintage-Brady can make a comeback this season.

Until the season starts, all we can do is theorize and guess as to how well anyone is going to play. But if we wait until the season begins, the odds could shift, making it less profitable to bet on Brady and the Buccaneers.

It would not be shocking to see the Ravens have some sort of regression this year, making it more likely or easier for the Buccaneers (or someone else) to take them out.

But the Chiefs are going to be a little more of a challenge. The defense did seem to get their act together somewhat towards the end of the regular season. It is also why the Chiefs got into such a hole against the Texans and Titans.

With the weapons Brady will have to work with, the Buccaneers offense will likely be a high scoring one. Until we see them and the Chiefs defense play, it will be hard to say who will win—Brady’s Buccaneer offense or the Chiefs D.

However, with that uncertainty being the only question mark, with the odds the Buccaneers have to win the AFC, they are absolutely worth rolling the dice on.