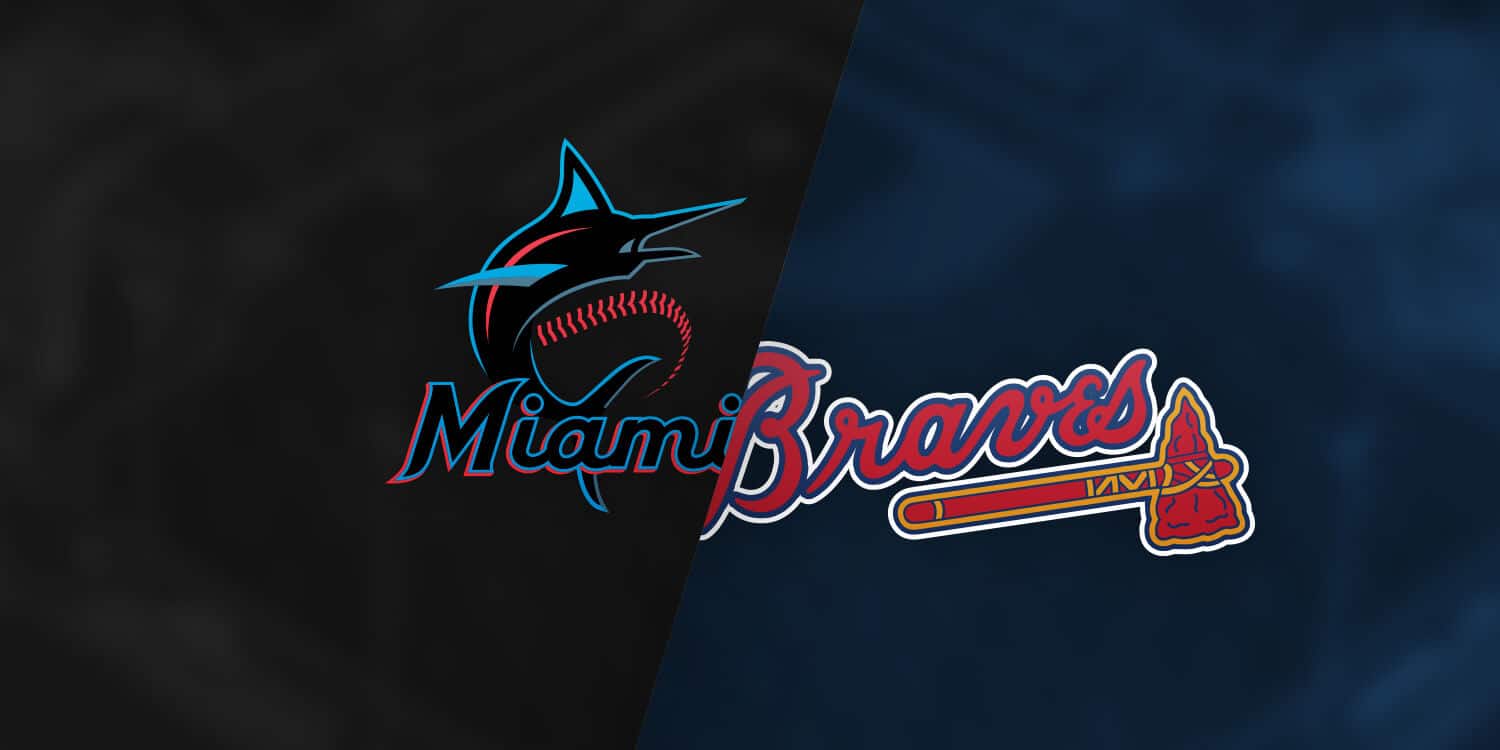 The Miami Marlins were unable to complete their sweep against the Los Angeles Dodgers on Thursday, but it was still a very successful series to take three out of four from one of the World Series favorites. The Atlanta Braves are not on that level, but have been a very effective team in the NL East for several years now and are a road favorite in the series opener.

Charlie Morton will look to set the tone in this Friday matchup against the Marlins, who will counter with Zach Thompson. Atlanta is priced in the -130 range at Bovada Sportsbook with a total of 7.5 down in South Florida.

The Braves enjoyed a day off in Florida on Thursday to get ready for one last push before the All-Star Break. It has been a disappointing first half of the season for Atlanta. The Braves go into this one two games under .500, despite having a +16 run differential. Offensively, things have been pretty hunky dory, much like we’ve seen in the past, but the pitching staff has faltered in a big way.

The Braves entered Thursday’s off day sitting 10th in wOBA at .323 with a 101 wRC+. League average is not exactly where Atlanta expected to be, but as a team that hits a lot of fly balls and lives on power production, the first part of the season was challenging with a deadened baseball. Production has picked up a bit over the last month’s worth of games, as the Braves have drawn more walks and have hit for a little more power.

The problem is that most teams around the league have drawn more walks and hit for more power since the foreign substance crackdown took hold in early June. Another problem, and the biggest one for the Braves, is that their offensive success at home has not translated to the road. As of Thursday, Atlanta ranked 18th in road wOBA at .304. Compare that with .339 at home.

Charlie Morton has a 3.91 ERA and a 3.52 FIP over 92 innings as he heads into this start. Morton’s LOB% is up to 66.1% for the season, as he continues to climb in that department. He had a setback last time out, against these same Marlins, with four runs allowed on five hits in 5.1 innings of work. Prior to that, he had only allowed three runs on nine hits in 20.2 innings with 25 strikeouts against three walks.

Morton and the rest of the starters have had to carry a lot more of the load because Braves relievers have collectively posted a 4.64 ERA this season. What had been a longtime strength of the team now seems to be a weakness and has been a major contributing factor to the team’s shortcomings.

It seems poetic that the Marlins would right the ship to a degree against the Los Angeles Dodgers. While they are still 10 games under .500, even with that series win, they really should not be. The Marlins have the second-best run differential in the NL East Division, even after losing by five on Thursday. Every alternate standings metric suggests that this team should have a winning record, but that is not the case. A 9-19 record in one-run games is part of the problem, along with a 17-29 record on the road, where Miami’s lackluster offense has been exploited a lot more.

The Marlins are at home here, though, so they’ll look to do what they do best and try to win a close game. Miami’s bullpen entered play on Thursday ranked fourth in fWAR and had a strong 3.41 ERA with a 3.43 FIP. It seems unfair that Miami would be so bad in one-run games with a bullpen this good, but the quirks of baseball and the high-variance nature of the sport sometimes makes it tough on teams.

Miami’s offense is quite bad. The Marlins have averaged just shy of four runs per game and rank 28th in wOBA at home. Their home ballpark simply is not good for hitting. The park-adjusted wRC+ stat has Miami just shy of league average offensively at home, so the handicap placed on playing at loanDepot Park is quite significant.

Zach Thompson, who made his MLB debut earlier this season after spending seven seasons in the White Sox organization, has a 2.25 ERA with a 2.26 FIP in his 24 innings of work. He has 31 strikeouts against seven walks and has only allowed one home run to this point. Thompson is starting for the first time since 2017 and he seems to have taken to the role nicely.

He threw six innings and allowed a season-high three runs to the Braves on July 4 with six strikeouts. Thompson actually struck out 11 in his start against Washington prior to that. He was pitching on quite a bit of extra rest against the Braves, which could have thrown him off a little bit. For the most part, he has limited hard contact and racked up a ton of whiffs, so he has been a really nice find.

The Braves have burned bettors a lot this season. This is a team that should be better than it is, but simply has not been this season. A lot of line moves on the Braves have fallen flat, including two earlier this week in a series loss to the lowly Pirates. They are not trustworthy in a favorite role. With a low-scoring expectation here, the Marlins have the bullpen advantage and a knack for winning these types of games at home.

They’re the play in this one.