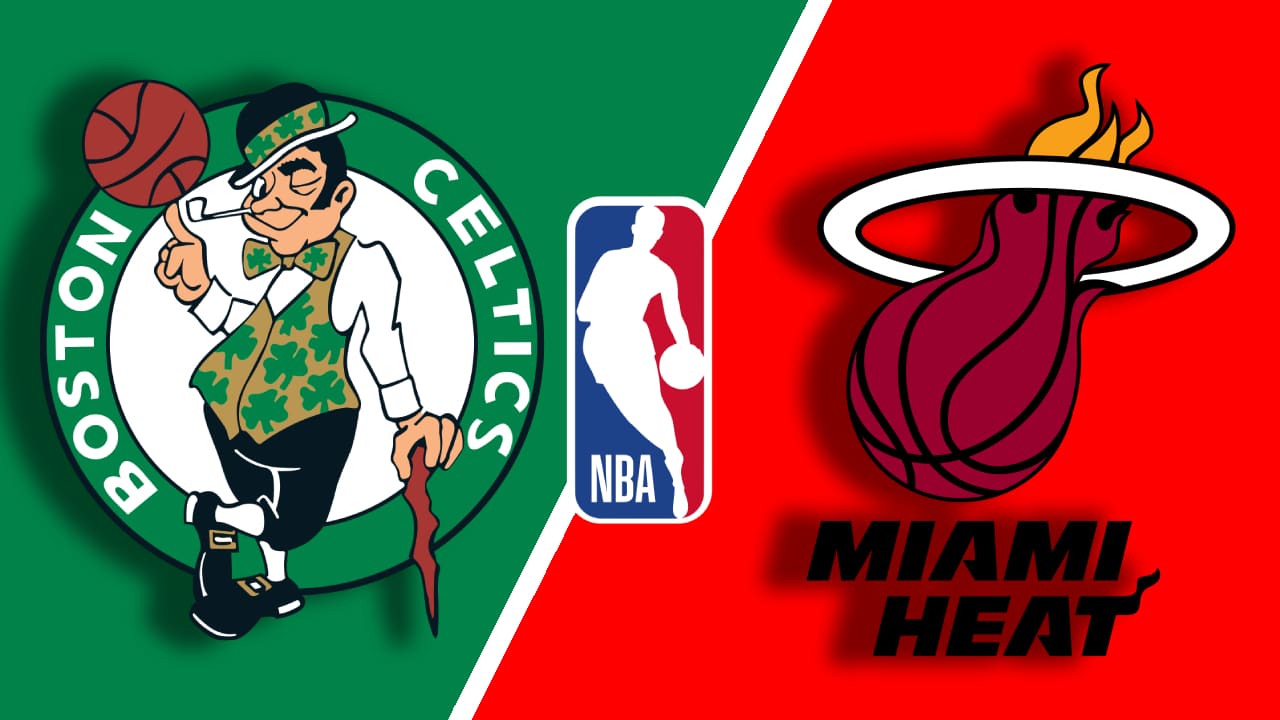 Boston and Miami open their three-game regular-season series Thursday, November 4, 2021, at FTX Arena in Miami, so we bring you the best Celtics vs. Heat betting pick and odds. The Heat have dominated the Celtics as of late, winning seven of their last ten encounters, but Boston has emerged victorious in its previous visit to Miami.

The Celtics opened as 8-point underdogs for Thursday’s clash. The totals are listed at 215.0 points on BetOnline Sportsbook.

Boston hopes to break out of its slump

The Boston Celtics will face off against the Heat on the second day of a back-to-back set. They visited Orlando on Wednesday night to start a three-game road trip while looking to put an end to their three-game losing streak.

Last Monday, the Celtics blew a 19-point lead in a heavy 128-114 home loss to the Chicago Bulls. They allowed the Bulls to make 57.0% of their field goals and score 54 points in the paint. The Celtics shot 45.5% from deep, but they scored only 11 points in the fourth quarter while surrendering 39 in a return.

Miami aims for its sixth win in a row

The Miami Heat are off to a flying start, riding a five-game winning streak following a 125-110 thrashing of the Dallas Mavericks this past Tuesday. They easily covered as small 2.5-point road favorites to improve to 6-1 SU and ATS on the young season.

For the first time in franchise history, Miami had four players with 22 or points on the night. Tyler Herro led the way with 25 points of the bench; Jimmy Butler had 23, while Bam Adebayo and Kyle Lowry added 22 each.

I’ve mentioned Miami’s numbers on the offensive end. The Heat also own the best defensive rating in the league, yielding 98.4 points per 100 possessions. They should easily outscore the Celtics, though I don’t feel comfortable with an 8-point spread. Boston has a couple of superstars in Jayson Tatum and Jaylen Brown, so they could make this clash interesting to watch.

Still, the Celtics are 4-9 SU and ATS in their last 13 outings on the back end of a back-to-back set. The Heat are red-hot and should take this game seriously. If you’re satisfied with slightly lower wages, buy a few points.

The over has hit six of the last seven encounters between the Celtics and Heat, and with the line at 215.0 points in this one, I’m riding the over. Boston desperately needs to improve on both sides of the ball. They have enough talent to put some serious numbers on the scoreboard even against this stout Miami defense, but slowing down the Heat will be a tough assignment.

Miami executes offensively at a high level, and Boston is still trying to figure it out on the defensive end. The Celtics had a couple of solid defensive displays, but it was against Houston and Washington.