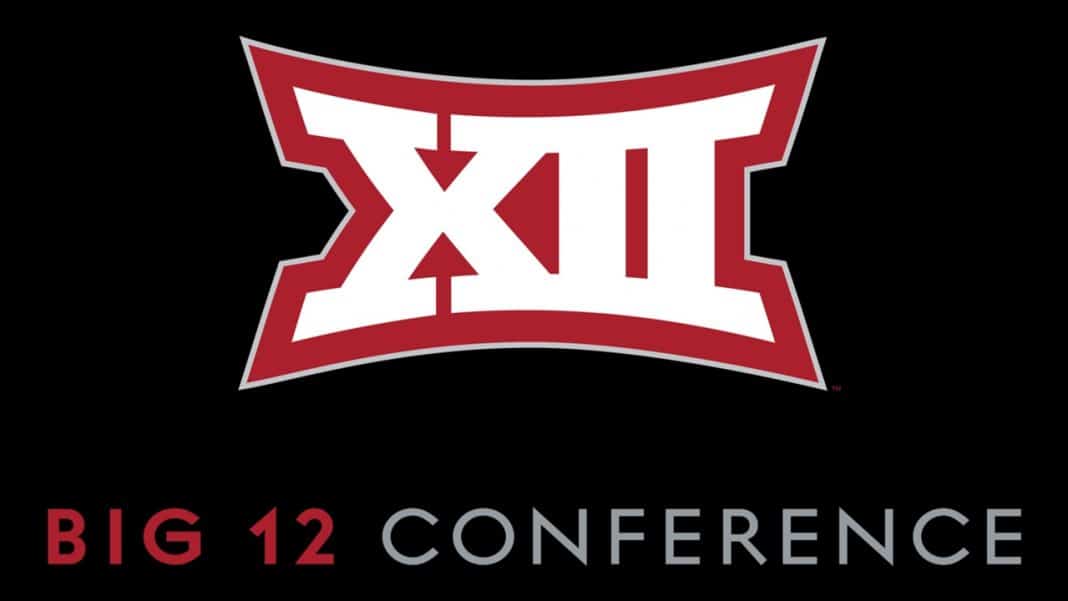 In the Big 12, the question fans will have, is the same question they’ve been asking for years: Will anyone knock Oklahoma off its pedestal this year?

The oddsmakers are Bovada.lv don’t seem to think so:

Those odds give the Sooners a 54.55 percent chance of taking the Big 12 for the sixth consecutive year. But their chances may not be as good as their odds would indicate.

The Sooners are going to have a first-year starter at quarterback in Spencer Rattler. While he was a star recruit, we haven’t seen enough of him to draw a fair conclusion. What we do know is that his offensive line is one of the best in the conference. But with running back Kennedy Brooks opting out, the state of the running game is up in the air as well.

With most of last year’s starting defensive back, the Oklahoma defense could be something Big 12 defenses usually aren’t—good.

Assuming Rattler lives up to his hype, the Sooners are going to be tough to beat. But the same could be said for Texas.  Sam Ehlinger returns to lead what was one of the most productive offenses in the country last year. They need some help on the offensive line and will need a star receiver to emerge, but otherwise appear to be in good shape.

Their downside is their defense, though. Most of last year’s unit is gone—but that’s okay since they were not very good. However, the trickiest roadblock the Longhorns have to deal with is the arrival of two new coordinators. That should be a positive, but if guys struggle to learn the systems, that could spell trouble for Texas.

While the odds say it will be either Texas or Oklahoma, it would be foolish to overlook Oklahoma State. The Cowboys will have running back Chuba Hubbard setting the pace on an offense loaded with talent. Their defense could be a problem, though. They were good enough last year, but not that great.

The best-case scenario for most of the remaining teams is to see improvement but not enough to challenge Oklahoma for the conference.

Oklahoma is the safe bet, but an inadvisable one. Until we see Rattler in action, it is too early to pass judgment. As usual, Texas’s hype is positive, but that has been true for years, even when the team wasn’t that good. Pass on them, too.

Once again, the defense should be good enough, and Chuba Hubbard will keep the offense on track while their new starting quarterback gets acclimated to the game. Beating Oklahoma and Texas will not be easy, but they can do it.