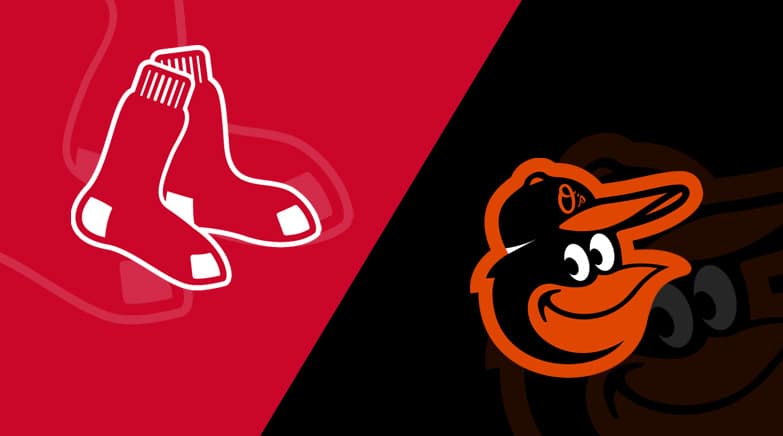 The Baltimore Orioles and Boston Red Sox lock horns Saturday in the middle contest of a three-game series at Fenway Park in Boston, so here’s the best betting pick for this AL East showdown along with the latest odds update.

The Sawx are heavy -255 moneyline favorites on Bookmaker Sportsbook. They are fighting for the wild-card spot, while the Orioles are eliminated from the playoff contention. Excluding the opening clash of this set, Boston is 9-4 against Baltimore in 2021.

The Baltimore Orioles improved to 47-99 on the season following a 3-2 victory to the New York Yankees in ten innings this past Thursday. They put an end to a five-game losing streak, overcoming a two-run deficit, but the O’s are still the worst team in the American League.

Zac Lowther will take the mound Saturday in Boston, and the 25-year-old rookie southpaw is 0-2 with a horrible 9.92 ERA and 1.78 WHIP in three starts and four relief appearances in 2021. He’s surrendered a whopping seven earned runs in just two innings of work last Sunday. In eight starts in Triple-A this term, Lowther has gone 0-6 with a disappointing 6.53 ERA.

The Boston Red Sox improved to 83-65 following a 9-4 ten-inning victory at the Seattle Mariners this past Wednesday. It was their second straight win, as the Red Sox clinched a three-game set at T-Mobile Park, but they’ve dropped six of their first 14 outings in September.

Nick Pivetta will toe the rubber Saturday, and he’s 9-7 with a 4.55 ERA and 1.32 WHIP in 27 starts this season. The 28-year-old righty returned to the Red Sox rotation last Sunday after spending six weeks on the IL. He tossed 5.1 innings of a one-run ball and took a no-decision in a 2-1 home loss to the White Sox.

I’m expecting the Red Sox to thrive under pressure and beat the Orioles by two or more runs. Boston held the bottom wild card on Friday, just half a game ahead of the New York Yankees, so the Sawx desperately need a win over the O’s.

Baltimore has struggled on the mound all season long. The Orioles bullpen has recorded a poor 7.69 ERA and 6.29 FIP over the last couple of weeks, while the Sawx ‘pen has posted a 3.97 ERA and 4.40 FIP in that span.

Considering the Orioles’ pitching woes, we should see a high-scoring affair. Zac Lowther met the Red Sox in May and yielded seven earned runs across just 2.1 frames of work. The Orioles bullpen is a big issue, while the Red Sox have done a great job at the plate lately.

Nick Pivetta is 6-0 in six career starts against Baltimore. He’s met the O’s three times in 2021, allowing seven earned runs on 13 hits and eight walks through 18 innings of work. The over is 9-2 in Boston’s last 11 games at home.