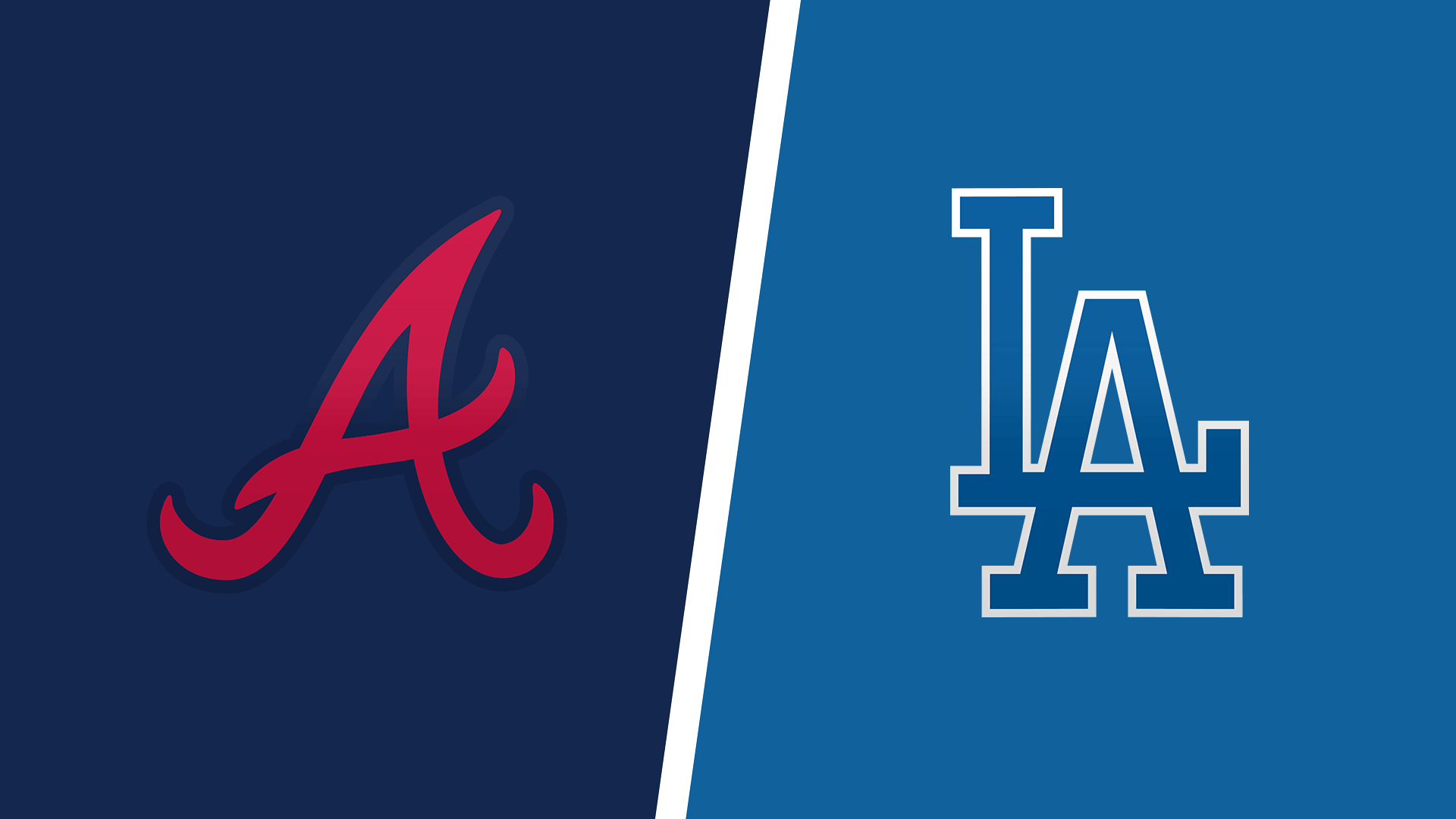 After batting back to win Game 3 of the National League Championship series, the Los Angeles Dodgers now find themselves trailing 2-1 in the series. The Dodgers scored four runs in the bottom of the eighth inning to erase a 5-2 deficit in the 6-5 victory.

Atlanta has won two of the first three games of this series. However, the Dodgers are 6-4 in the last 10 meetings. These teams met in the NLCS last season, a series won by the Dodgers in six. No line had been set for this game at the time this preview was written, but make sure to check our sportsbooks pages for an update.

The Dodgers scored two runs in the bottom of the opening frame, but Atlanta scored four runs in the top of the fourth and added a run in the top of the fifth and looked like they were in complete command, but they could not hold the lead. Adam Duvall drove in two in the inning. Charlie Morton pitched well, giving up those two first inning runs, then tossing four scoreless frames.

Despite the bullpen blowing the lead, there is no cause for concern in the Braves locker room. Luke Jackson was hit hard, but three other relievers pitched well, including Tyler Matzek who tossed a perfect seventh inning.

The Braves have not named their starter for Wednesday’s game. The question will be if they decide to come back with Max Fried on short rest. Fried has been spectacular in the playoffs, allowing two earned runs in 12.0 innings pitched in the playoffs. The Braves may decide the Fried is the answer to shutting the door on the Dodgers so they do not build any momentum after the big victory.

Homers Help Dodgers Get Back into Series

The Dodgers were beginning to look like they were on the way to being swept, but a three-run homer by Cody Bellinger helped the team to score four runs in the eighth. Walker Buehler struggled in this contest, allowing four runs on seven hits in 3.2 innings. Kenley Jansen came on in the ninth, striking out the side to earn his first save in the 2021 postseason.

The Dodgers are getting big production out of three of their regulars. Mookie Betts is hitting .412 in nine playoff games. Will Smith has a .313 average with three homers. They need star third baseman Justin Turner (.097) to get his bat going.

Julio Urias will go for the Dodgers. The lefty continues to deliver in the postseason, going 1-0 with a 3.60 ERA in three appearances. He is 7-2 with a 2.96 ERA in 21 career playoff appearances. The lefty won 20 games during the regular season.

This has been a series where the home team has been victorious in every game. That favors the Dodgers, as they stay at home for Game 4 and they have Julio Urias on the hill who has been absolutely outstanding all season.

One has to wonder what the effect of that late game loss will have on the Braves. They had that game locked, but let it slip away and it will be interesting to see if they were able to shake off the disappointment of such a loss. The Dodgers will also be flying high, and they are brutal at home, going six-2 in their last eight playoff games at Dodger Stadium.

These are the top two pitching staffs and the top two bullpens during the playoffs. Atlanta will likely be relying on their bullpen early in this game, and they have been brilliant, posting a 2.70 ERA in seven playoff appearances excluding the eighth inning on Tuesday, this staff has given up four earned runs in 25.2 innings pitched. They are very good. Urias will be better.

No total has been set for this game yet, and it would not be surprising to see the total set somewhere around 8.0 or 9.0. After combining for five runs in Game 1, these teams combined for nine in Game 2, and 11 in Game 3. The lineups are swinging well and that would seem to give the impression that the total will be high.