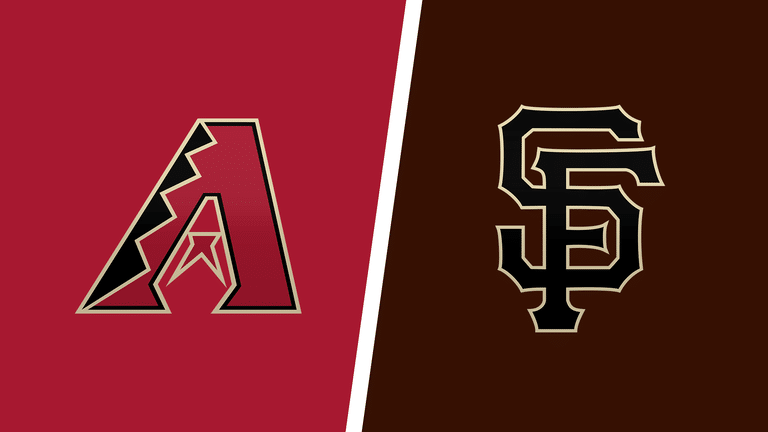 The Arizona Diamondbacks visit the San Francisco Giants for a two-game series at Oracle Park, so here’s the best D-backs vs. Giants betting pick for the opening clash set for Tuesday, August 10, 2021, with the first pitch at 9:45 PM ET.

The Giants are 12-2 against Arizona in 2021 and open as firm favorites for Tuesday’s clash, according to Bovada Sportsbook. Last week, San Francisco beat the Diamondbacks in a four-game set at Chase Field in Phoenix, 3-1.

The Arizona Diamondbacks are coming off a 2-0 defeat at San Diego last Sunday, tallying their seventh loss in the previous nine outings and sixth this month. The nightmare season continues, as the 35-78 D-backs are the worst team in the majors by far.

Zac Gallen will face off against the Giants on Tuesday, and the 26-year-old right-hander has been charged for a loss in each of his three encounters with San Francisco this season. He’s allowed ten earned runs on 13 hits and seven walks across just 10.1 innings of work.

The Giants continue to impress, aim for their third straight W

The San Francisco Giants are coming off a 2-1 series victory at American Family Field in Milwaukee. They won the closer last Sunday, 5-4, to improve to 71-41 on the season and keep their four-game lead ahead of the Los Angeles Dodgers in the NL West.

Kevin Gausman will toe the slab Tuesday, and he’s owned the Diamondbacks so far this season, tallying three wins in three starts against Arizona. Across 19 innings of work, the righty has yielded just three earned runs on 14 hits and three walks while punching out 23.

The Giants have owned the Diamondbacks lately, winning 15 of their last 17 encounters, and I’m expecting this betting trend to continue. San Francisco owns the best record in the MLB and shouldn’t have any problems beating the worst major-league team, especially with Kevin Gausman on the mound.

The Diamondbacks have struggled mightily at the dish over the last ten days, mostly because they’ve faced some top-notch teams in the process, including the Giants. Also, their pitching staff has been terrible all season long, so give me the Giants to win.

I would stick with the Giants to win, as the struggling D-backs could easily have another disappointing game at the dish. Despite Kevin Gausman’s recent woes, the righty tossed six frames of a one-run ball against Arizona last week, and the Giants won easily, 7-1.

However, the Diamondbacks bullpen is always a reason to back the over. Arizona has allowed five or more runs in eight of its last ten outings, while the over is 6-4-1 in the previous 11 meetings between the D-backs and Giants.