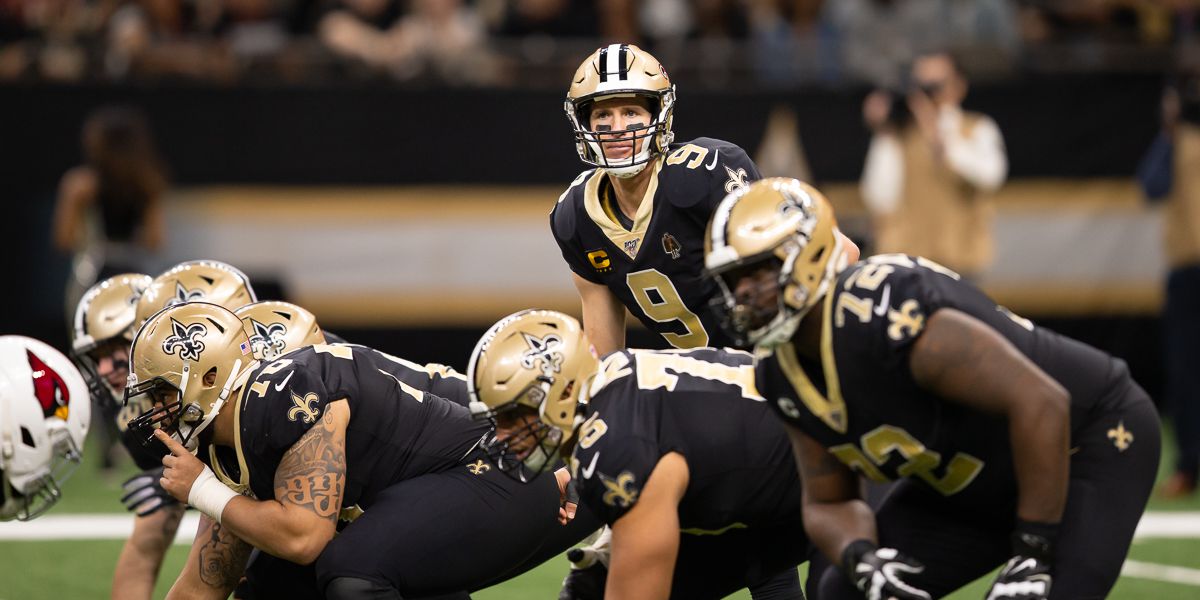 Is Drew Brees Ready To Protest And Take A Knee After Comments Result In Backlash?

Typically, at this time of year, when we talk about New Orleans Saints quarterback Drew Brees, it is because we are wondering if he is going to defy Father Time for another year. However, that is not the case this year due to some comments he made about guys taking a knee during the National Anthem.

He didn’t say anything we haven’t heard before, but with all the protests going on right now, no one wanted to hear someone dredge up that old argument again about disrespecting the flag. Consequently, the backlash was swift and fierce.

Brees has since apologized for his remarks (twice), which many of his teammates have accepted. However, that does not mean that he is out of the woods just yet. Is it possible his career could be in danger?

Odds On Who will be the Week One starter for the Saints?

The New Orleans Saints are poised to make another run at the Super Bowl this season, and Brees is a vital piece of the puzzle for them. They are not going to want to slam shut the window by letting Brees go for saying something he shouldn’t have.

Since he has apologized and his teammates seem to have accepted it, there is no reason to think this will be an issue for Brees or the Saints going forward. However, that does not mean we have heard the last of this incident.

Brees has said all of the right things in his apologies, but actions always speak louder than words. When the regular season rolls around, it is not going to be shocking if many NFL players take a knee during the National Anthem—at least during Week One.

With the NFL releasing a statement advocating for change, chances are good the league will not take issue with anyone that does. Most players probably would not care if the league does have a problem with it.

So, let’s assume that many of the Saints players decide to take a knee during the National Anthem before playing the Buccaneers in Week One. It would not be shocking if several guys looked over at Brees to see if he would join them.

Whether he would or not…well, MyBookie.ag has odds on that, too:

Odds On Drew Brees takes a knee during the National Anthem

According to these odds, there is a 25 percent chance he will do it and an 87.5 percent chance he does not. Brees has made his stance on the issue of kneeling clear. But as a means of showing solidarity with his teammates and that he meant what he said in his apologies, he could decide to do it.

However, with the start of the regular season still a few months away, tensions could calm down to a point where players don’t feel the need to start kneeling again.

Drew Brees is going to be the quarterback of the Saints in Week One; that one is a no-brainer. But as for whether he kneels—don’t bet the farm (maybe the outhouse), but take ‘Yes.’