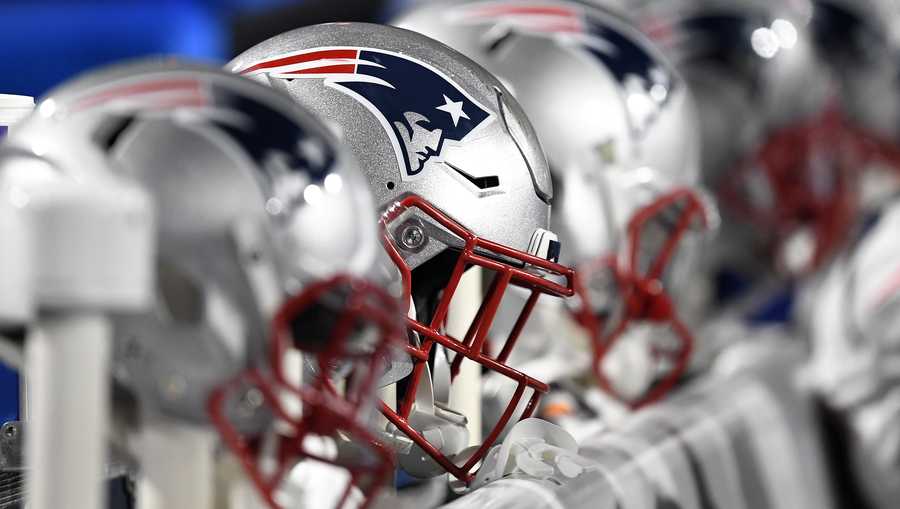 Fans of the New England Patriots will be heading into the 2020 season in unfamiliar territory. They are accustomed to being Super Bowl favorites that can cruise through the regular season. But that was with Bill Belichick calling the shots and Tom Brady running the offense.

Without Brady, it is hard to say how the season is going to go for them. They are not even favored to win their division anymore (Patriots- +150; Bills- +115), and they always win the AFC East. But if Jarrett Stidham struggles at quarterback, they may not win much of anything.

That possibility makes betting on their regular-season win total versus another team an intriguing bet (odds via JazzSports.ag):

It is hard to say what the Patriots are going to look like this year. But one thing we do know is that Bill Belichick will figure something out. He did back in 2008 when Tom Brady went down with an ACL injury in Week One. While they missed the playoffs that year, they still won 11 games.

With their defense, the Patriots are still going to be a formidable team this season. It would not be shocking to see them lean on the defense and run game more while letting Jarrett Stidham get his feet wet.

If he emerges and plays well, the Patriots could definitely be good for ten or eleven wins this season. If he flops and Belichick hands the offense over to Brian Hoyer, they could still win nine.

The Colts were a seven-win team last year with questionable quarterback play and no passing game. But with Philip Rivers behind center this season, the passing game should be just fine. If the defense doesn’t lose a step and the running game remains productive, Indianapolis could easily be looking at ten wins.

Despite losing Ben Roethlisberger early in the year and injury issues for James Conner, the Steelers managed to win eight games last season. With Big Ben back, things should be different. When you consider the weapons he will have at his disposal, it is not hard to see Roethlisberger getting the team at least two more wins this year.

All four teams have the potential for ten or 11 wins this season. But the Bills and Colts could also struggle and slip down to seven, eight, or nine wins. With that in mind, take the Patriots to win more than the Bills and Colts.

It could go either way against the Steelers.