Menu
Home » 2020 Big 12 Odds: Can Anyone Challenge Oklahoma This Season? 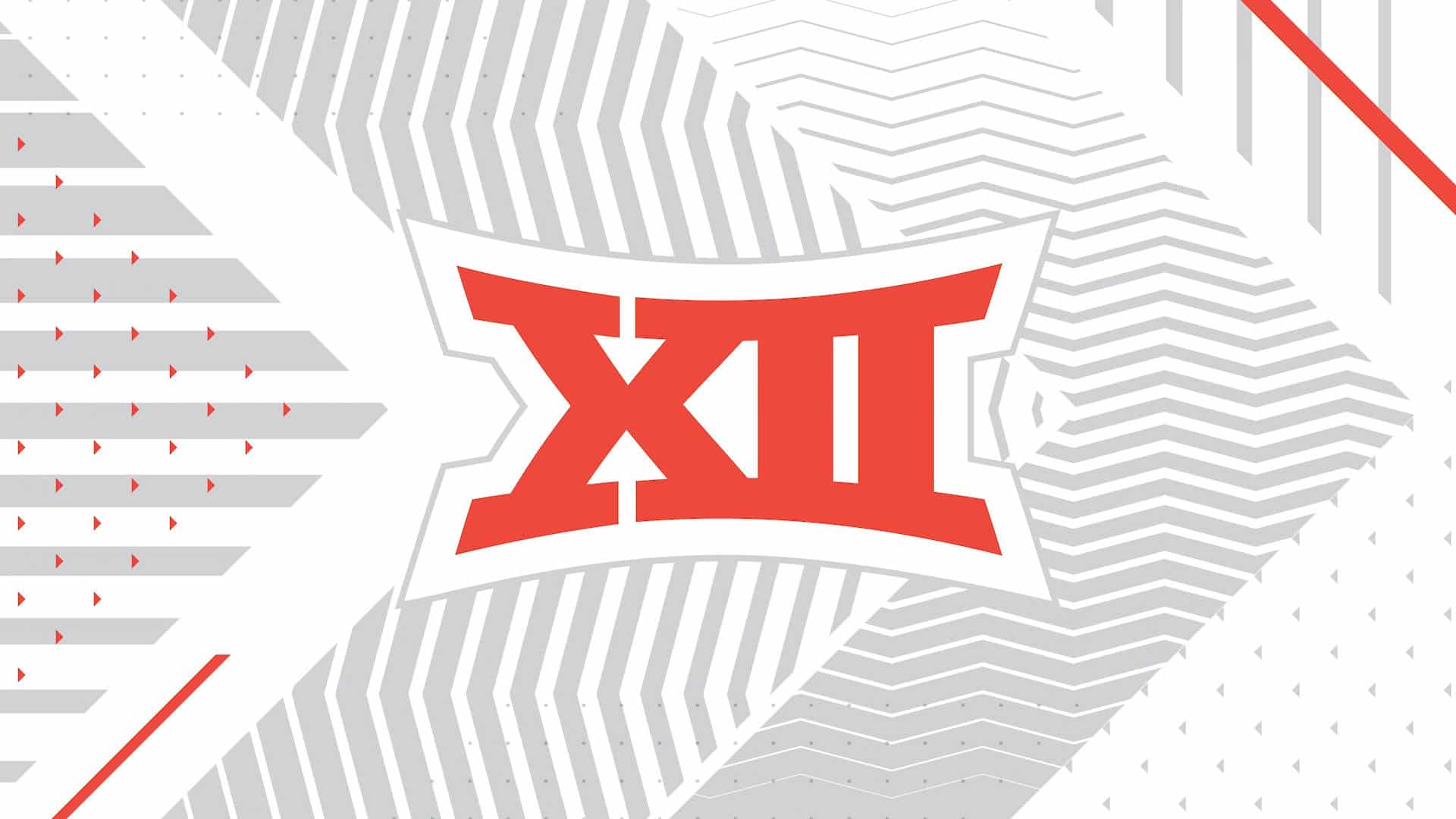 Since it was formed in 1996, the Big 12 has been owned by Oklahoma with the Sooners winning the conference 13 times. They are currently on a five-season winning streak (2015-19) and are favored by many to make it six in a row this season. That is, unless someone can step up and give them a good fight.

But is anyone going to be capable of doing so?

According to the oddsmakers at MyBookie.ag, at least two teams could give the Sooners a run for their money this year:

With Oklahoma’s track record, it is not hard to see why sportsbooks have so much confidence in them. The Big 12 is all about offensive firepower, and Lincoln Riley has proven he is among the best when it comes to putting the offense on display.

However, this season could be a little different. The Sooners could be vulnerable. Spencer Rattler is expected to be the new quarterback. While he was held in high regard coming out of high school, he has yet to prove he can perform at the collegiate level.

He should get quite a bit of help from the run game and a great offensive line with five returning starters. With much of a solid defense coming back, the Sooners do look poised to make another run at the conference title.

As usual, many believe Texas will make a push for the conference title. With Sam Ehlinger controlling what should be a good offense, they are not going to make it easy for the Sooners. But while Texas tends to always look good on paper, the team has not come close to matching expectations.

With two new coordinators this season, it is hard to say how good they will be this season.

Star running back Chuba Hubbard is helping generate some buzz around Oklahoma State. But if the Cowboys are going to be a contender this season, they need more from the passing game. They also can’t allow 32.5 points a game.

Iowa State has some potential, but the Cyclones will need to rebuild an offensive line with only one returning starter. Expectations are low for Baylor with Matt Rhule moving on to the NFL. But the team does have some talent coming back and a new head coach with a ton of potential in Dave Aranda.

TCU has a lot of potential, but how far they go will depend on how much quarterback Max Duggan can improve. As for West Virginia, Kansas State, Texas Tech, and Kansas, Kansas State has the most potential to make some noise. But the Wildcats need a new offensive line this season, which could force them to come out of the gate rather slow.

Oklahoma is the safe bet, of course. They have the talent on the offensive side and the head coach to guide them. In the Big 12, that could be enough. Do not count on Texas to give them a challenge; the Longhorns are still not ‘back.’ Oklahoma State would not be a bad bet.

But if you want to put your money on a longshot, give TCU some serious consideration. Gary Patterson knows how to build championship-caliber defenses. If the offense can improve, the Horned Frogs are going to be tough.